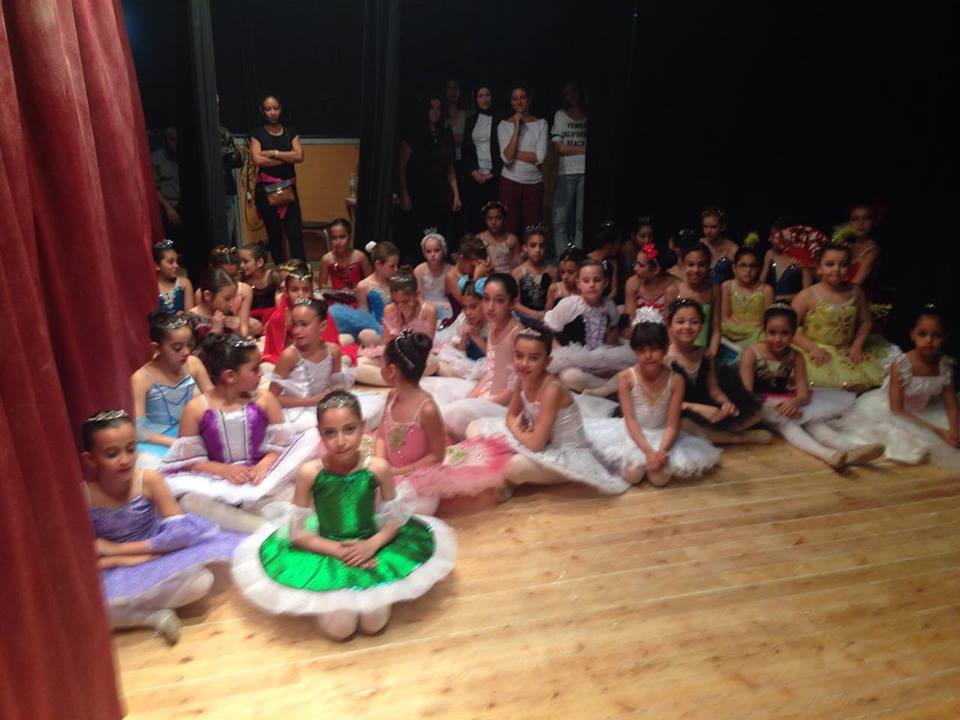 Ministry of Antiquities announced that the archaeological unit at Safaga successfully prevented an attempt of illegally smuggling 204 coins coming to Egypt from Dubai last week, according to Aymen Ashmawi, the head of the Ancient Egyptian Antiquities Sector at the ministry, in a post on the ministry’s official Facebook page.

The coins date back to different historical eras. The seized collection contains 17 metal coins from the Greco-Roman era, one from the Umayyad period, two from the Ottoman period, and ten from Mohamed Ali Pasha’s reign, as well as coins belonging to foreign countries, as Ahmed Al-Rawi, head of the Central Administration of the Archaeological Units in Egyptian Ports, explained.

Mohamed Etman, director of the Bahariya Archaeological Unit, pointed out that the unit has also confiscated an old atlas book that can be dated to the year 1922 for the National Library for Books and Documents, according to the law No. 8 of the year 2009 for protection of manuscripts and its amendments of law No. 200 of 2014.

Egypt receives over 374 illegal contraband antiques from France, US

The quest for the ancient capital Metelis