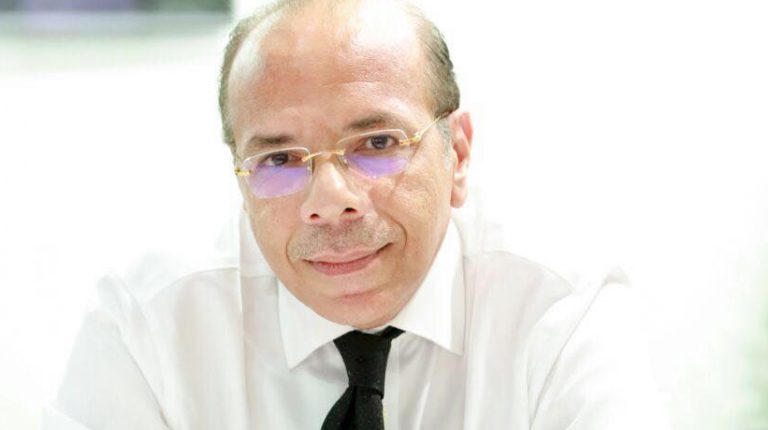 In an interview with Hossam Mostafa, chairperson of Egyptian Engineering for Development and Real Estate Investment, said that the third and fourth phases of the Wahat El Ryhan project in 6th of October City will be delivered in 2018.

What is the update regarding the Wahat El Ryhan project?

The company is developing the construction works of the third and fourth phases of the Wahat El Ryhan project in 6th of October City. The project is built on 30 acres, consists of four phases, and includes a shopping mall, medical centre, mosque, nursery, and club with an investment cost of up to EGP 450m. The first and second phases consist of 972 units, with an area of 85 square meters for the residential unit. The company has already delivered the two phases.

The company has modified the design of the third and fourth stages of 230 units through developing the buildings consisting of two floors only, instead of five floors as in the previous phases, and this required an amendment of the ministerial decision and licenses for the two phases.

The company has developed units in the project consisting of two floors only (ground and first) to increase the aesthetic form of the project to reduce the density to a minimum level of 140 clients per acre, which will achieve greater welfare of the residents of the project.

More than 82% of the total area of the project is green flats and a lagoon, distributed in a way that allows all units to have a clear view of the lagoon.

What is the size of units in the projects?

When will the company deliver the project?

The first phase is already inhabited by the clients, and soon the second and third phases will be delivered. We aim to deliver the third and fourth phases and the mall by the end of 2018.

Through your participation in the Akari – Al-Ahram Real Estate Exhibition, what are the offers the company provides for the clients?

Now we market the third and fourth phases and some special units in the second phase. We provide a discount of 15% on the paid amount of money, whether the total cash or a down payment.

What is the target sale the company aims to achieve through its participation in the exhibition?

I can’t expect the percentage of sales; that will be clear after the exhibition; however, I see that the real estate market is developing in a big move.

What are your expectations for the prices of units by the end of the current year?

I expect that the market price will increase 10% to 20% by the end of the year.

What is your opinion regarding the Compensation Law for construction companies?

The law is applied on government companies to compensate the construction companies operating with state projects.

I wish the government treated private companies like public companies, as private companies face great challenges due to the increase in raw materials of the construction process. Furthermore, the client refuses and delays paying the penalty on installment payment delay.

Do you have delay in paying the construction companies’ dues?

No, we don’t have any delays in paying the dues.

Do you have any delays in delivering units?

Yes, we have, due to changes in raw material prices and changes in real estate market prices due to the liberalisation of the exchange rate and increases in gas and oil prices; this all leads to unclear vision regarding the market prices.

What is the size of construction contracts [current investment cost]?

How does the increase of interest rates affect the real estate market?

I think that decision is a hit to investments, not only for investment in the real estate market, but also for other sectors. Furthermore, it will increase the prices of units due to the increase in banks’ loans and installments that it will be charged to the customer.

Does the company have facility management in its project?

The company is interested in after-sales services through the management of the project in a modern manner and the use of qualified cadres. The role is to maintain the quality of the project and to maximize the comfort of its residents.

Does the company intend to pump new investments in its projects?

The company adopts an ambitious investment plan through the injection of new investments, and studies of a number of new projects are planning to develop in the coming period.

What about the company’s extension plan?

We have another two projects we will announce soon.

Wahat El Ryhan third, fourth phases to be marketed at Next Move