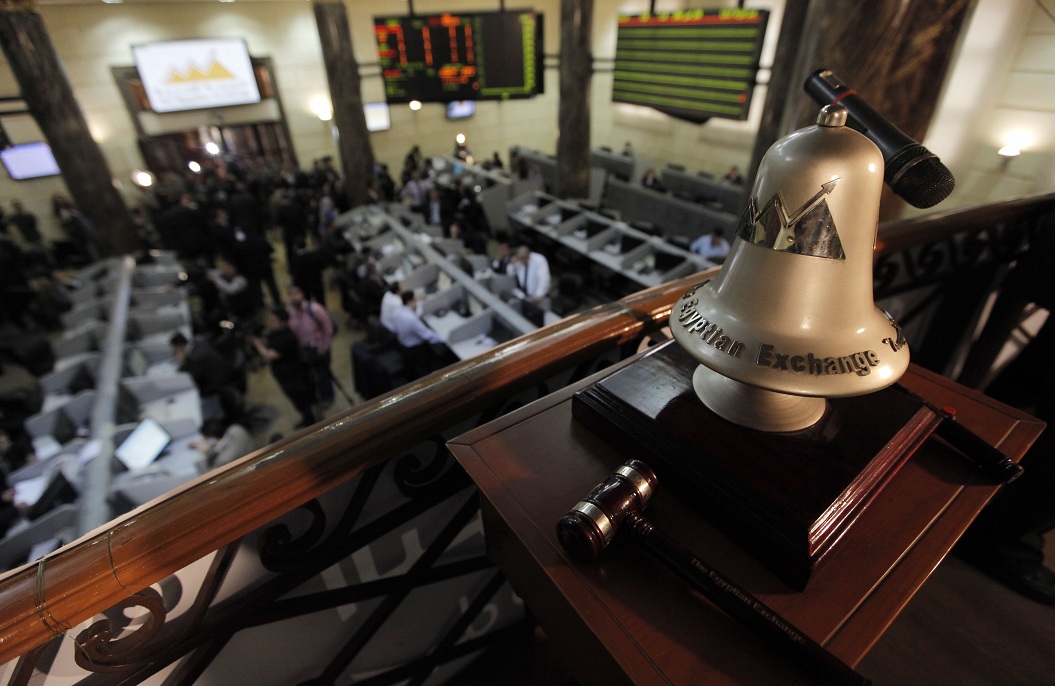 Egypt’s Minister of Investment and International Cooperation, Sahar Nasr, has settled on appointing Mohamed Farid for the chairmanship of the Egyptian Stock Exchange (EGX) and Mohamed Omran for the Egyptian Financial Supervisory Authority (EFSA).

According to an official, Prime Minister Sherif Ismail will issue a decree to appoint Omran and Farid within a couple of days based on Nasr’s recommendation.

Farid was appointed by a prime ministerial decree as the vice chairperson of the EGX until after the 25 January Revolution. On the other hand, Omran has ended his chairmanship at EGX a few days ago.

Meanwhile,  the Ministry of Investment continues to coordinate with members of the new board of the EGX to finalise the legislative amendments expected to be made to the rules governing the non-banking financial sector, which will be presented immediately after the completion of the House of Representatives in its next session, according to a statement by Nasr.

Nevertheless, Nasr called on the new board of directors of the EGX to continue working on developing it and modernising its system, as it plays a vital part of the Egyptian economic reform programme and contributes to improving the Egyptian economy.

Furthermore, she stressed on the importance of working on financial inclusion, benefitting from the tenders programme in the EGX and increasing support for entrepreneurship, and small and medium enterprises (SMEs).

A decision to regulate the EGX has been recently amended, allowing for the strengthening of the controls and standards of governance and appointing the chairman of EGX, according to Nasr.

Nasr pointed out that the cabinet has recently approved the draft amendments of the Capital Market Law, which include the introduction of new instruments including securities, the creation of a stock exchange for commodities and securities, and the amendment of many aspects of the capital market activity in Egypt.

Additionally, the minister honored the members of the former board of directors of the EGX and thanked them for their efforts over the past period in developing it and assisting them in submitting a number of legislative amendments related to the EGX.

SMEDA to provide 10,000 training opportunities in “Start and Improve Your Project” programme