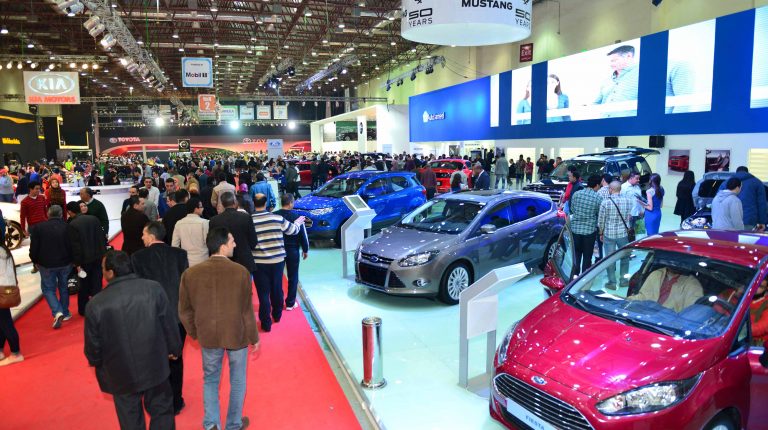 The most prominent of those companies were Opel, Hyundai, Toyota, Chevrolet, Mercedes, BMW, Nissan, and Kia. Increases ranged from EGP 2,000 to EGP 90,000 depending on the model.

The price of the Tucson was previously reduced at the beginning of the month by about EGP 60,000 to start from 445,000.

Toyota has maintained its car prices during May and June upon its deliveries and has continued to stabilise prices at the beginning of July.

Chevrolet has fixed the price of its models at the beginning of July, apart from lowering the price of its Cruze by EGP 30,000 so that the new price tag of the car now starts at EGP 270,000.

The German brand has already maintained the price of its models that were in June to continue in early July.

BMW has already kept the prices at the beginning of July to be the same as those of June, before raising them during the middle of the month.

For the first time in a year and a half, the prices of Kia have remained the same as those in May, June, and July.

Meanwhile, according to the member of the General Automobile Division of the Federation of Chambers of Commerce (FEDCOC), Alaa El Sabaa, any offer from automotive companies to reduce prices is considered a real opportunity for buyers. “Customers should take advantage of the offers, as it is an opportunity that will not be repeated,” said El Sabaa.

He added that prices are expected to rise again after the end of August, explaining that the market is affected by the decisions of the dollar exchange rate and interest rates.

A prominent source in the automotive sector, who preferred to remain anonymous, told Daily News Egypt that distributors, traders, and companies are currently selling out-of-stock accumulated units during the past few months because of the decline in sales during the past four months. The pricing is currently based on an estimate of the cost of imports in the upcoming period after a disposal of the stock.

The source predicted that car prices will witness a stronger rise in the upcoming months as companies will have to start importing 2018 car models. This will push companies to announce prices that will be the highest in the sector’s history and will intensify the recession.

He also pointed out that companies will go to offer discounts during the second half of this year to eliminate the inventory of cars accumulated during 2016 and 2017, while working to compensate for the decline in the profit margin in these models by raising the prices of new 2018 models 2018.

It is likely that the market sales will fall significantly by the end of this year to close to 40%, compared to what the public market achieved.

Khalid Saad, a member of the board of directors of the Bavarian Automotive Group and general manager of Brilliance Egypt, said that sales of the market witnessed a 45% decline during the first five months of 2017 compared to the corresponding period of 2016, due to consumers abstaining from buying after the recent wave of price hikes, which continued during the first four months.

He expected the market to close sales this year, with a decline ranging between 40% and 50%. He added that the increase in the dollar exchange rate is causing the sector to fall in a state of stagnation, which, as a result, led to the increase in car prices.