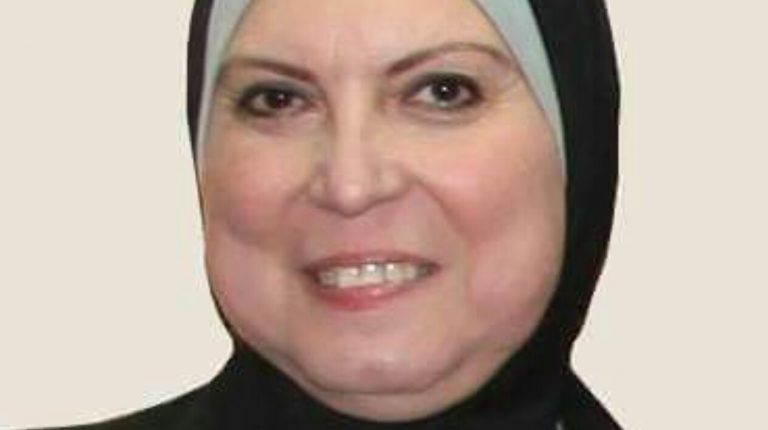 Careem, the ride-hailing service in the Middle East and North Africa, has injected investments worth $10m in the Egyptian market since launching its services in the local market, said Ramy Kato, CEO of Careem Egypt.

He added in a special statement to Daily News Egypt that the company aims to expand its services to cover different governorates.

Kato revealed that the company is working to expand its training centers to ensure high quality service at good prices. Careem has seven training centres, three of which are in Cairo, two in Alexandria, and two others in Tanta.

On the other hand, an official source in Careem said that the company launched a trial of new service, called “Careem Scooter” through which the customer can use scooters in transportation to overcome the traffic congestion. The new service started operations in Alexandria, and it will be expanded in various areas of Greater Cairo gradually.

Careem announced it had invested in bus transportation network Swvl, the brain child of former Careem market launcher, Mostafa Kandil, fulfilling its mission to build an institution for the region. The investment, $500,000 in seed funding, will be used to help Swvl expand into new cities and markets as well as roll out new product features.

Careem has invested $500,000 in bus transportation network Swvl, which will be used to help the company to expand into new cities and markets as well as roll out new product features within its app.