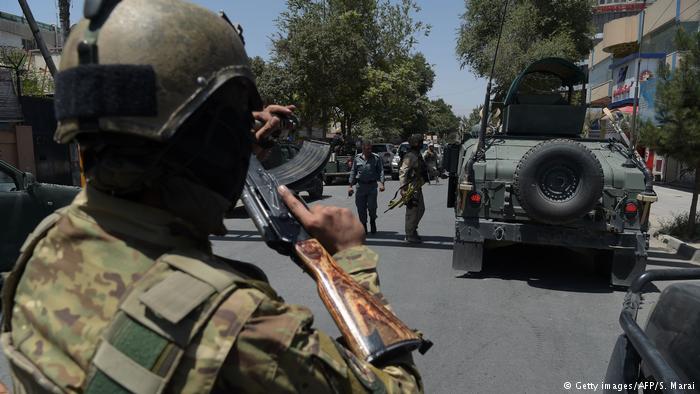 Egypt condemned on Monday the terror attack on the Iraqi embassy in the Afghan capital city, Kabul, according to a statement by the Ministry of Foreign Affairs.

Moreover, the IS announced on Monday its responsibility for the attack, which has started with a suicide bombing before other militants attacked the main gate.