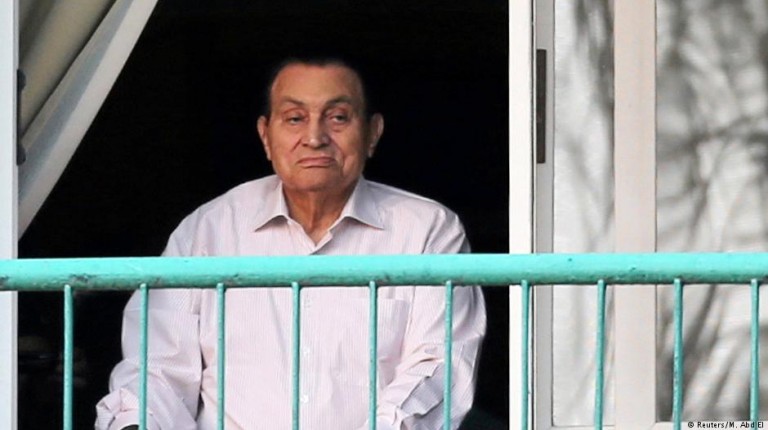 It is estimated that nearly EGP 20 million were illegally wasted as a result of corrupt activities on behalf of Serag El-Din, mainly in managing the library’s facilities.

This also comes as four former officials at the national newspaper Al-Ahram were referred to criminal court, local media reported on Monday, in the corruption case known as the “gifts case”, where the newspaper was giving gifts worth of hundreds of millions of pounds to state officials, including the president and his family.

This comes as former Interior Minister Habib Al-Adly remains on the loose, despite being sentenced to seven years in prison over embezzlement of the ministry’s funds. He was also ordered, along with other defendants, to pay the state back nearly EGP 195m, although wasted funds were estimated at more than EGP 1bn, according to a report by state-owned media Al-Ahram.

The Cassation Court is scheduled to look into an appeal on the verdict next January, but Al-Adly’s whereabouts are unknown to the public.