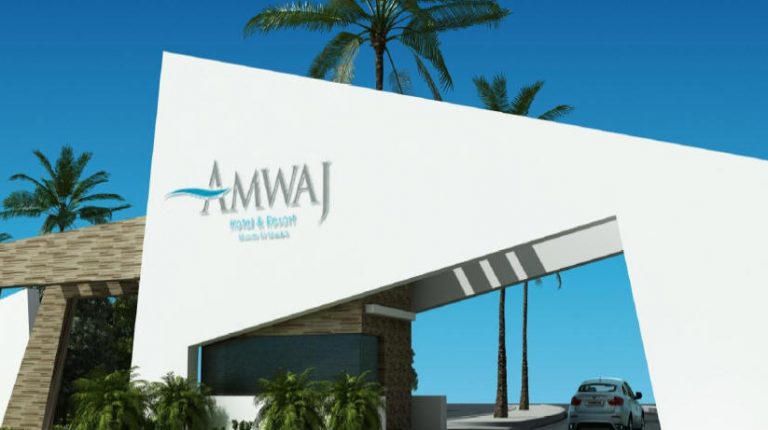 The company has started the construction works of the fourth phase of Amwaj project in the North coast and 40% of the phases has been developed, according to Ahmed Sabbour, the managing director of Al Ahly for Real Estate Development.

Sabbour told Daily News Egypt that the company sold about more than 60% of the fourth phase units.

Sabbour added that the fourth phase is spread over 61 feddans and includes 650 villas and chalets.

The project is located in Ras El Hekma with total area of 300 feddans overlooking the project on the sea directly. This project will be similar to the company’s distinctive projects such as Amwaj, but will be thought of different and additional services and new ideas.

The project is expected to be built on the ground and two floors. Next to major projects in the sector of the development of the second home and is currently studying the establishment of two hotels in this region.

Sabbour revealed that the project’s investments reached EGP 450m. The phase is distinguished as its apartments will be built on a hill, giving each a good vantage point of the sea.

He noted that tenants of the phase will enjoy 40 service outlets, and the company will hand over the units in summer 2019.

The company has recently launched a new project “GAIA” with investments of EGP 4.8bn.

“The company has completed the designs and master plan of the new launch project GAIA in North Coast with a Spanish advisory office specialised in resorts. The company is in the phase of issuing permits to construct and will start construction phase in 2018,” Sabbour added. “The project has a very special and unique design.”

He explained that all the units are designed to have the sea view besides lagoons are different and designed to represent a nature of oceans and seas of the worlds.