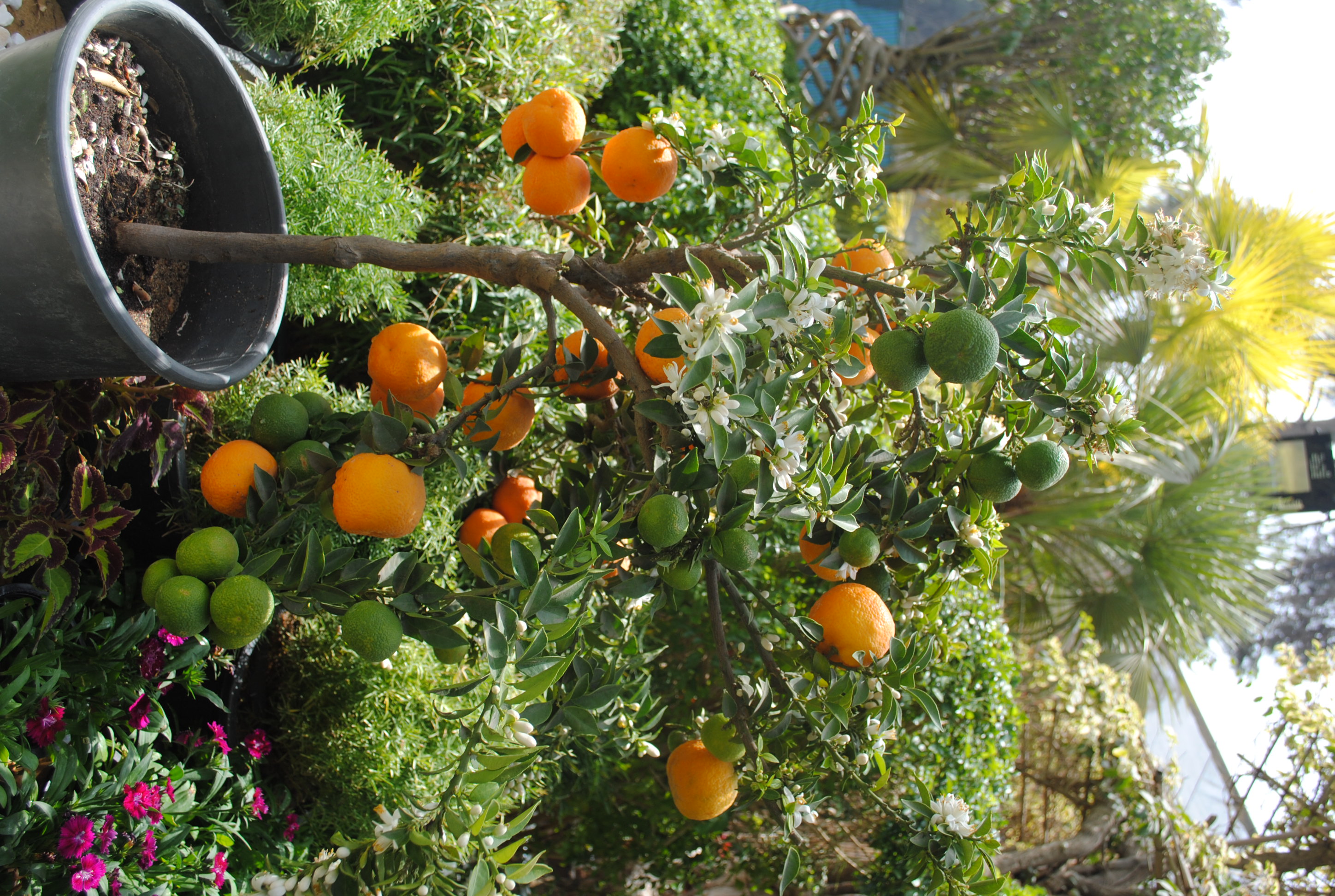 Propertyfinder said that the demand on North Coast increased by 109% since January to July 2017, according to Mohamed Hamad, the executive manager.

Hammad told Daily News Egypt demand in July 2017 increased by 44% compared to July 2016, adding that the demand on purchasing property in the North Coast increases in July due to the summer season.

He noted that the demand on North Coast is roughly more than the demand on Fifth Settlement in New Cairo, which is a first home market.

He pointed out that Sidi Abdel Rahman is the most area in demand in the North Coast. Furthermore, property prices there start at EGP 750,000 for a 70 sqm chalet.

He expected that the North Coast will witness a great boom in the coming years, and also the demand is growing.

He called the government to provide more lands connected with utilities to facilitate and increase investment in the North coast.

Propertyfinder received purchase demands estimated at EGP 3.3bn in 2016 and expected more in 2017 after the flotation of the Egyptian pound.