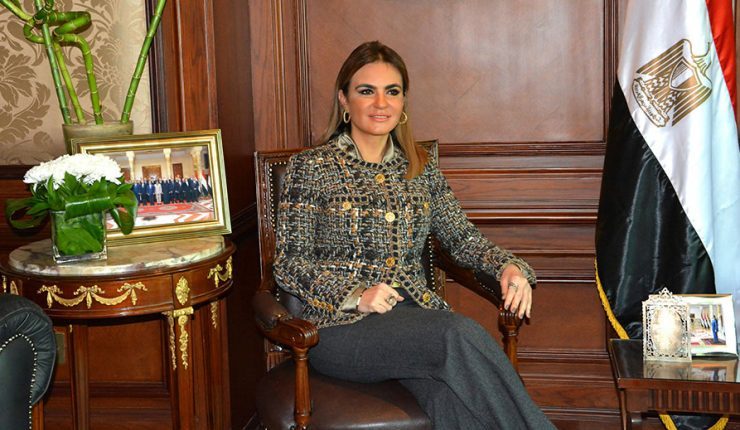 Egyptian Minister of Investment and International Cooperation Sahar Nasr was chosen to preside the African Group Meeting in 2018, hosted by Egypt. The decision came during the group’s meeting held on Thursday in Gaborone, Botswana, in the presence of ministers from 54 African countries and World Bank officials.

Nasr said that intensive economic reforms have been implemented in Egypt, which contributed to the development of the economy, adding that several steps have been taken to create an attractive investment atmosphere. This stimulated the private sector to inject its investments in Egypt.

She pointed out that the main objectives of Egypt’s economic reform programme are to empower women and youth, improve the business climate, enhance private sector participation, create employment opportunities, and eliminate corruption.

Nasr called on the participating countries to attend the 2017 Africa Forum, which is to be held under the patronage of President Abdel Fattah Al-Sisi on 7 to 9 December 2017 in Sharm El-Sheikh and organised by the Ministry of Investment and International Cooperation of Egypt and the COMESA Regional Investment Agency (RIA).

The minister handed over a number of invitations to high-level figures to attend the 2017 edition entitled “Trade and Investment for Africa, Egypt, and the World”. Nasr, acting as the first vice president of the group, reviewed during the group’s meeting the Egyptian economic reform achievements and the government’s efforts to enhance the investment atmosphere.