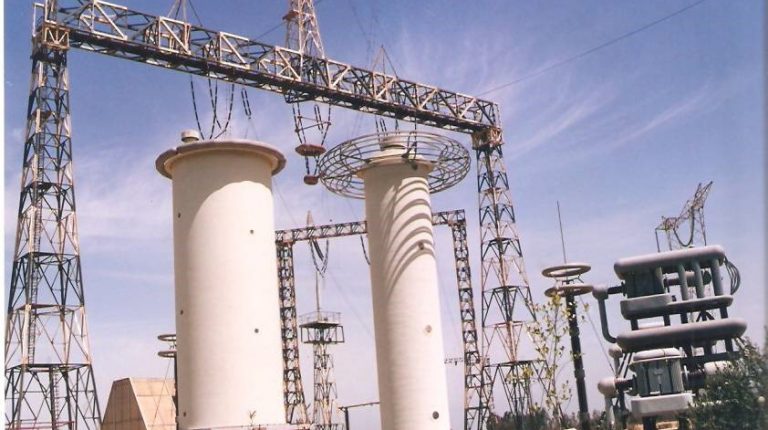 The government is studying five scenarios to benefit from the energy production surplus, estimated at 8,000 MW.

Government sources told Daily News Egypt that a large number of old and high fuel-consuming electricity production units had been closed, especially as their total capacity reached 39,000 MW while the maximum consumption estimated at 31,000 MW.

The sources explained that the first scenario suggested by the Egyptian Electricity Holding Company is the operation of a large number of stations and production units at half of their capacity, to avoid wasting electricity production, provided that the produced electricity meets the market’s needs. This suggestion allows regular maintenance of production units.

The sources added that the second scenario includes the closure of old stations’ all units, which operated for more than 30 years, especially since the country expects achieving high electricity production surplus after the commercial operation of all Siemens stations in Beni Suef, Borollos, and the New Administrative Capital, along with new and renewable power plants.

The third scenario suggested the establishment of water desalination plants to benefit from the produced electricity, especially since we will rely on water desalination in the future because the country’s existing freshwater reserves are expected to decline and we will suffer from water poverty.

The planned water desalination plants can v\be established in Ain Sokhna and east Port Said, to serve the New Administrative Capital and a number of new projects.

The fourth scenario involves the launch of electric trains to exploit the huge electricity capacity expected to reach 20,000 MW in 2020.

The fifth scenario suggests the export of electricity production surplus to Arab countries, as the government has agreed with Saudi Arabia to exchange electricity surplus up to 3,000 MW during the peak production.

The government can also increase the energy exports to Jordan, Libya and Syria after achieving stability.

An official at the Ministry of Electricity said that the daily electricity surplus of 15% and 20% on the national grid resulted in satisfaction among consumers. The ministry seeks to strengthen the transmission and distribution networks during the coming period to make use of all electricity capacities.

The official stressed the need to diversify electricity production sources, especially as Egypt aims to produce 47% of its electricity from renewable energy sources by 2030, and up to 7% from the Dabaa nuclear power plant.

He explained that renewable energy contributes significantly to reducing pollution caused by using fuel, pointing out that Egypt will rely on all sources of energy so that electricity can be available for all purposes, whether investment or household.

34% of Egyptians reduce their consumption of food: Baseera