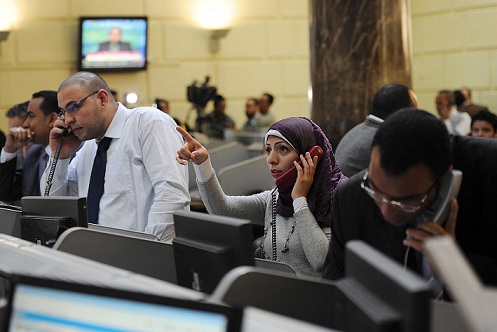 When Egypt’s stock market starts trading on Sunday 6 August, most investors should be watching the following factors in the week ahead, while some companies hold their ordinary general meetings to discuss different matters.

Starting with Abu Qir for Fertilisers bonus shares, the final date to be acquired by investors will be on 6 August.

The company has approved to raise the issued and paid-up capital from EGP 1.26 billion to EGP 1.89 billion via distributing a 0.5 bonus share for each ordinary share.

The company is capitalised at EGP 1.2 billion distributed across 84.15 million shares with a nominal value of EGP 15.

On 7 August, the company will start trading on its shares after the capital hike.

In May, the company approved raising the company’s capital by EGP 41.3 million through the distribution of cash dividends at 25%.

Egyptian Chemical Industries’ (Kima) final date for its bonus shares will be on 9 August.

Meanwhile, Palm Hills Development Company is set to announce its financials for the second quarter on 10 August.

Egypt Free Shops’ ordinary meeting will be on 10 August and will discuss the board proposals to distribute 0.8 pound for shares for FY 2016-2017 financials.

The company achieved net profit of EGP 87.7 million in the fiscal year that ended in June 30.