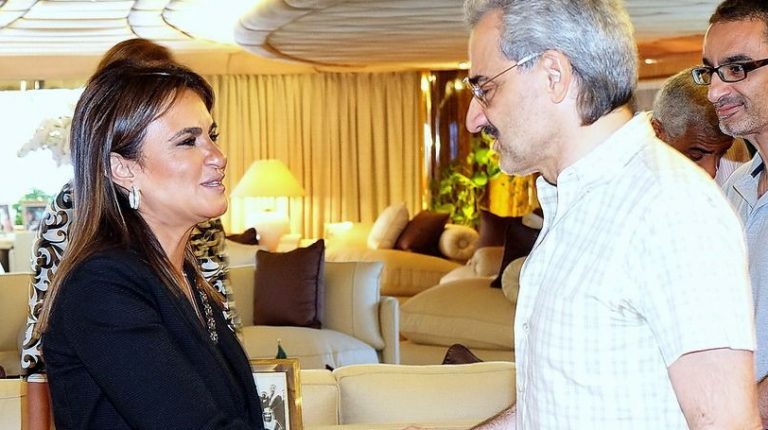 Saudi tycoon Prince Al-Waleed bin Talal  announced his intention to expand investments in the Four Seasons resort in Sharm El-Sheikh to make it the largest resort in the world, in addition to the construction of two new hotels in Al-Alamain and Madinaty.

In a statement, the Ministry of Investment and International Cooperation predicted that the new investments to be pumped by Al-Waleed in Egypt would exceed $800m, in partnership with Talaat Moustafa Group.

The prince’s investments that were invested in the resorts of Four Seasons Sharm El-Sheikh, Nile Plaza, Alexandria, Madinaty and Al-Alamein projects is estimated at about $1.8bn.

Al-Waleed bin Talal and Minister of Investment and International Cooperation Sahar Nasr discussed the measures taken by the Egyptian government to regulate the services of passenger transport companies in private cars using information technology, including Careem, which Al-Waleed holds about 7% of the company, worth $62m.