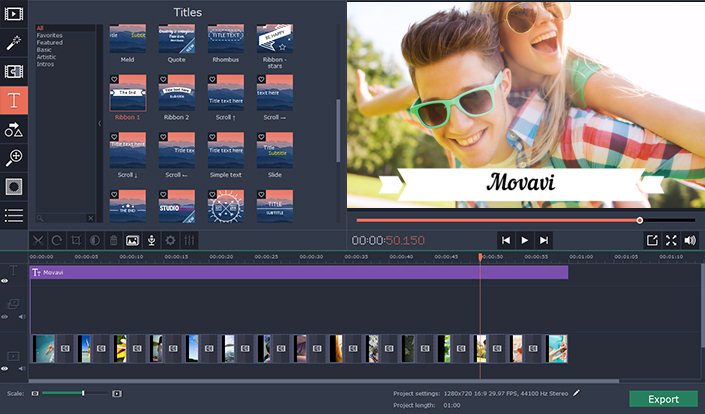 Effective September the 20th 2017 YouTube’s web-based video editor will be taken offline as Google has decided to retire it – 7 years after it was first launched. The announcement that it was going to be retired was somewhat muted and appeared as a post on the YouTube Help Forums.

According to the original post the YouTube video editor was being removed due to ‘limited usage’. Since then it has surfaced that less than 0.1% of all YouTube creators actually utilize it, meaning that few people will miss it. The same applies to YouTube’s Photo Slideshows feature, which will be retired as well.

The reason for the 2 month ‘grace period’ after the announcement is to let any creators currently using the editor to finish their ongoing projects. Any videos that were already cut together and published using the video editor in the past will not be affected by its retirement, and so its effect should be minimal.

It is worth noting that the Enhancements feature in the YouTube Video Manager will remain. With Enhancements, creators can continue to add filters, subtitles, cards, trim, blur, and so on to their videos.

In the original post on the YouTube Help Forums, it was also noted that there are many free and paid third-party editing tools available nowadays – and considering the low usage statistics of YouTube’s editor it would seem as if the majority of creators are using them already. That being said any Chromebook users who rely heavily on web-based apps may find the pickings to be slim, as third-party web-based editors are often very limited.

At the end of the day if you have been using the YouTube video editor then what this all means is that you should look for a different tool to edit your videos. While there are several third-party editors available as mentioned previously, one option that you may want to consider is Movavi Video Editor.

In contrast to many other video editors, Movavi Video Editor adopts an intuitive and user-friendly approach that makes it extremely easy to use – regardless of how much (or how little) prior experience you have. Due to its intuitive design, you should find the transition to be painless and in fact you’ll probably be able to benefit greatly from the numerous features that it provides after you do.

Where the YouTube Editor only offered basic editing tools, Movavi Video Editor has a much more expanded scope of features. With its capabilities you’ll be able to tidy up your videos by cutting and joining video segments to merge them together or trim out unwanted footage, while also improving the video quality and fixing any issues with it – such as shaky, blurry, or interlaced images.

Additionally you will be able to use Movavi Video Editor to polish your videos and make them look much more professional. Some of the ways in which you could do so are by applying filters and special effects, inserting captions, adding animated transition, and much more. In fact you can even add background music, record and insert a voiceover on the spot, and adjust the audio or apply special audio effects as well.

In short you should be able to do far more than you ever could with the YouTube video editor, and your videos will undoubtedly end up looking better and attract more views as a result. All it will take on your part is a few minutes to familiarize yourself with Movavi Video Editor and its features – and then you’ll be able to express your creativity in the videos you come up with.