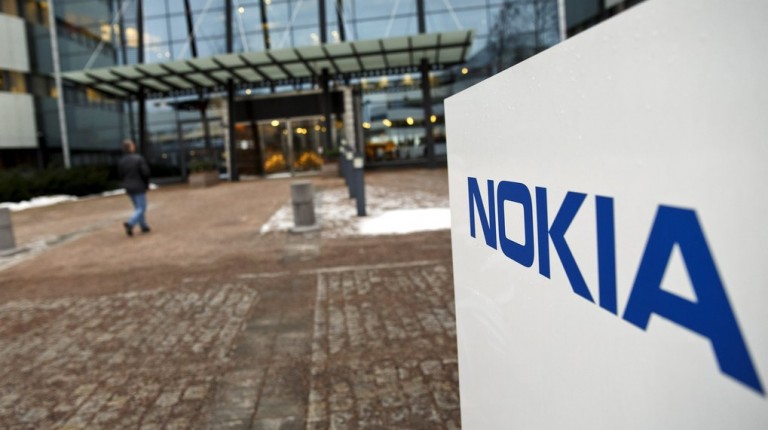 An official source at Nokia Networks in Egypt said that the company is working to provide services to the four mobile operators in Egypt: Vodafone, Etisalat, Orange, and Telecom Egypt. He told Daily News Egypt that the company has recently signed two contracts with two different companies, including Telecom Egypt, to carry out the development and construction of mobile networks and infrastructure.

The merger will lead to the formation of a European telecommunications equipment manufacturing group with a value of more than €1bn. Nokia’s market share following the acquisition will reach 35%, putting it in second rank after Swedish giant Ericsson that holds a 40% market share.

According to a previous joint statement issued by the two companies, this merger will reduce the operating costs to €900m by 2019.

The acquisition will also grant Nokia extra power in the mobile network market and will contribute to boosting its global market share and its business size. It will also help provide integrated solutions for its customers of mobile services companies and telecom operators. In addition, it will also support the strength of the teamwork, especially as Alcatel-Lucent is one of the world’s leading telecommunications and networking solutions companies.