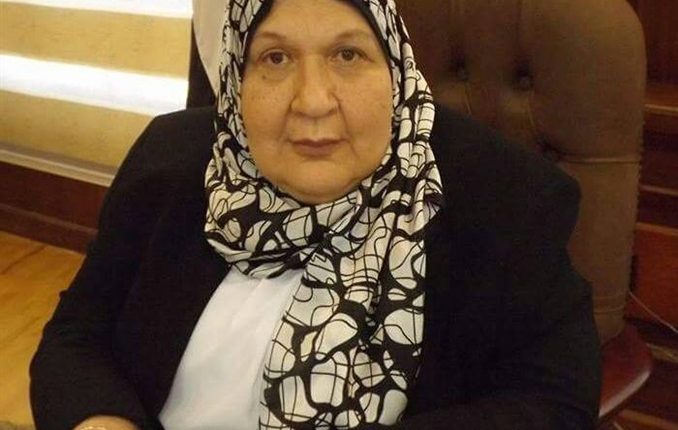 Administrative Prosecutor Rashida Fathallah referred on Tuesday 35 defendants to urgent trial under accusations of negligence that resulted in violations and sexual abuses on kids in an orphanage in Heliopolis, according a statement.

Photos and videos were circulated on social media earlier this year, showing kids being abused and showing a social specialist talking about sexual abuses against 34 kids at the orphanage from adolescents there.

The defendants included officials from different sectors in the Ministry of Social Solidarity, social specialists, three chiefs of the Heliopolis neighbourhood, the secretary general of the same neighborhood, chief of the medical sector in Heliopolis, a doctor affiliated to the General Authority for Health Insurance, the manager of an elementary school in the neighborhood, the deputy minister in Cairo, the former manager of the Care Administration for Family and Childhood in the Ministry of Social Solidarity in Cairo, the statement read.

The prosecution visited the orphanage in late February with a medical committee to check up on the kids, and it found old furniture and no lights in several places at the orphanage, especially behind and above the building—the places that the committee believes were used for sexual abuses on kids.

The committee also found no security, no doctor or nurse, and a lot of rubbish in some places at the orphanage. Doctors found after random check ups on 41 kids that 16 of them were repeatedly sexually abused, the statement read.

In an official statement, the Ministry of Social Solidarity said that the ministry itself confronted these violations before publishing anything about the issue in media outlets, and the ministry sent an urgent team to the orphanage to record these violations. When the team found alleged violations, it formed a committee to study the issue.

The ministry added that the manager of the orphanage was fired and referred to the general prosecution, and the ministry prepared a plan to improve conditions at the orphanage, with several measures having been taken in this regard.

Several orphanages were closed in Egypt over the past few months after reported torture and abuse cases surfaced. In January, the Ministry of Social Solidarity announced the closure of an orphanage after a five-minute video circulated on social media revealing possible child abuse.

Sri Lanka tackles the elephant in the room