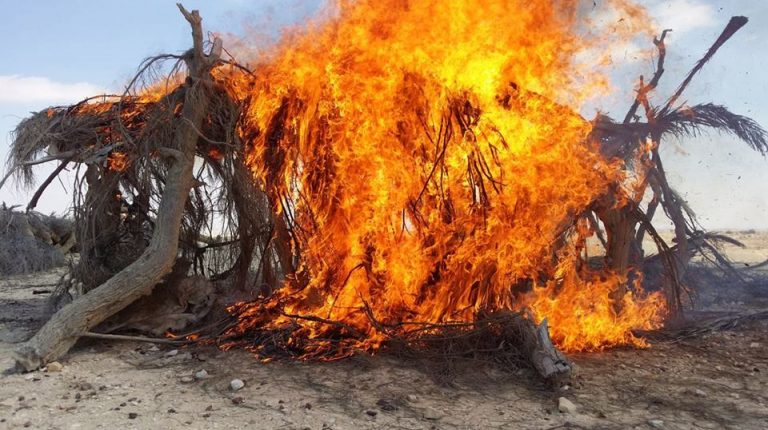 The military announced on Saturday that one suspected militant was arrested in central Sinai as he was observing military forces in the area, according to a statement from the army spokesperson.

The suspect was arrested by members of the third army, who also destroyed eight hideouts and seven storage rooms allegedly used by the militants. The statement also said that the a truck was ceased carrying narcotics.

In a different context, local media reported that two army soldiers were killed by sniper fire in two different incidents. However no official statements have been released on the killings yet.

The military insurgency in Sinai have erupted after the ouster of former Islamist President Mohamed Morsi in July 2013. Hundreds of security personnel, civilians, and militants have been killed since.

The Egyptian military and police forces have been battling in North Sinai for nearly four years against militants calling themselves “Sinai Province”, who are affiliated to the so-called Islamic State.

The latest major attack that targeted military forces came on 7 July when a suicide bomber stormed into the military post in the village of Rafah in North Sinai, killing and injuring at least 26 military personnel. The attack was claimed by the militant group of Sinai Province.

Sinai Province has declared responsibility in an online statement for the 7 July attack. The statement was circulated by the group’s affiliates and supporting news outlets.