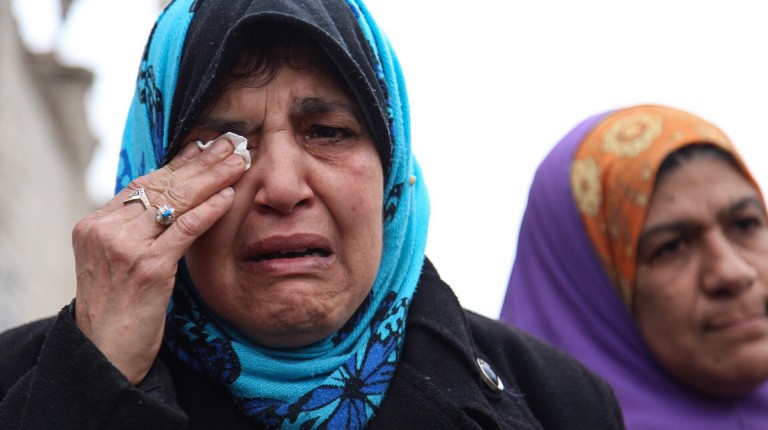 A suspected militant involved in the bombings of the Tanta and Alexandria churches was arrested last week, local media reported.

The reports added that police forces launched a security operation in desert areas in Qena, Sohag, and Assiut, and 32 suspects were arrested. One of them is the suspect who the investigations accused of helping the main militant responsible for the bombings.

He has reportedly assisted and trained militants to use machine guns.

Mar Girgis Church in Tanta was bombed mid April. At least 30 people were killed and 78 others were injured. Shortly after, St. Mark’s Cotic Orthodox Cathedral in Alexandria, where Pope Tawadros II was leading the Palm Sunday mass, witnessed an explosion, killing at least 16 and injuring 41 others.

In reaction to the attacks, President Abdel Fattah Al-Sisi addressed the nation in a speech, in which he announced emergency measures, including the declaration of a three-month state of emergency approved a day later by the cabinet.

Copts in Egypt have recently been suffering from regular Islamic State (IS) attacks. Coptic citizens in North Sinai have suffered from kidnappings and killings by militants.