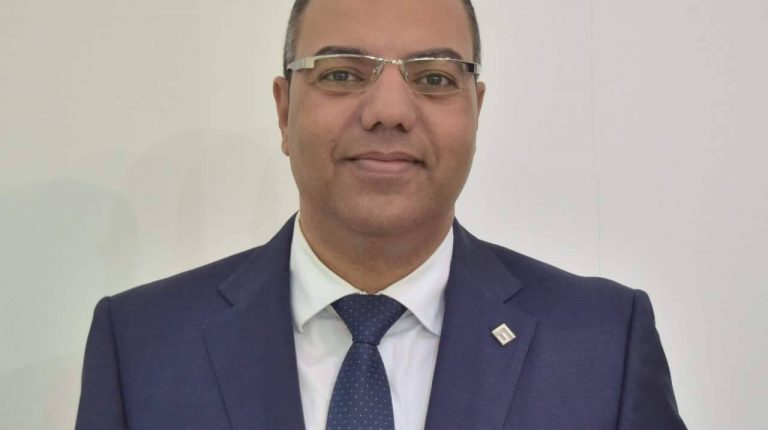 First Group, the real estate developer for KENZ Compound in 6th of October City, plans to deliver the whole project and the sports club in 2019, according to the chairperson of the company, Bashir Mostafa.

Mostafa said that the project is built on an area of 30 feddans with investments worth EGP 1.5bn. The company has delivered the first phase of the project, which includes 12 buildings, of which 6 buildings were delivered during a ceremony on Wednesday and the other 6 buildings will be handed over before the end of the year.

Mostafa explained that the company obtained the project’s land in 2014 and obtained the designs, the licences, and the ministerial decision after one and a half years. The company started construction in July 2015 and implemented during the two last two years about 65% of the total project, which consists of three stages.

He noted that the company developed the concrete constructions of 12 buildings from the second phase and 11 from the third phase, which the company had opened the reservation to recently, bringing the total number of buildings completed to 35 out of a total of 55 buildings in the project.

He pointed out that the company plans to launch the mall of Kenz Compound through a rental system to ensure the maintenance of a commercial mall, to be launched in 2020.

“The company has agreed with the Housing and Development Bank to finance the units that have been completed for the customers through the mortgage finance system for long payment periods at a reduced interest rate within the Central Bank of Egypt’s administration, as well as the granting of long term loans for finishing units,” Mostafa added. “Furthermore, the company plans to launch two projects in the North Coast and Ain Sokhna during the next year. The first is located on an area of ​​about 100 feddans in the North Coast on the sea and includes hotel units, chalets, service centres, and entertainment buildings. The second project will be in Al Galala in Ain Sokhna on an area of ​​85 feddans.”

First Group started its activity in the Egyptian market 17 years ago, during which a large number of projects, ranging from housing, services, and education in a number of new cities including 6th of October City, El Shorouk, Sheikh Zayed, and others.