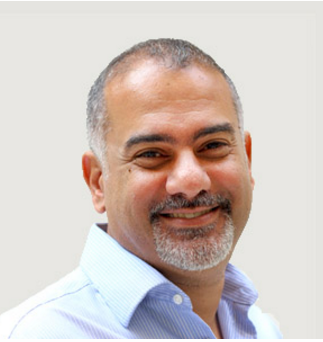 Minister of Housing, Utilities, and Urban Development Moustafa Madbouly, Cairo Governor Atef Abdel Hameed, and Deputy Minister of Housing Ahmed Darwish have signed an extension of the agreement of cooperation to be carried out between the Slums Development Fund (SDF) and Cairo governorate regarding material compensations for occupants of the residential units in the Maspero Triangle area of the Bulaq neighborhood in Cairo.

The signing took place between Khaled Sedek, the executive director of the SDF, and Mohamed El Sheikh, the Secretary General of Cairo governorate on behalf of the governor.

“The agreement’s extension aims to provide cash compensations to occupants of the Maspero Triangle area. The compensation would be provided based on the number of rooms in each home, according to what the steering committee came to,” Sedek said.

He added that there was an agreement that the articles of this contract would provide cash compensations to occupants of Maspero Triangle after reviewing the records of the beneficiaries by the concerned departments in Cairo governorate, based on what the occupants sign for, according to law No. 119 for year 2008 and the executive regulations.

Khaled Sedek explained that the responsibility of the SDF is represented in providing the funding needed for the total cash compensations to be provided to occupants based on the available amounts in the fund, with a total value of EGP 443.36m provided in three portions. The first portion would be worth EGP 200m, the second worth EGP 150m, and the third worth EGP 93.36m.

Cairo governorate is committed to paying the available amount of funding from the fund to fulfill the purpose it was allocated for, while also committing to all financial laws and regulations.

The governorate is also committed to settling all available funding installments from the fund based on the records of beneficiaries that are approved by concerned committees.