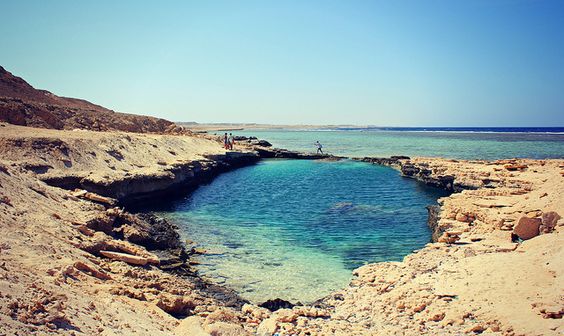 Egypt’s Ministry of Environment said on Tuesday that it reopened the Marsa Alam beach after it was closed following the shark attack on an Austrian tourist. The committee of environmental affairs experts formed to study the incident caught the shark and checked it up, according to a statement.

The beach was closed last week on Monday by the Red Sea governorate following the incident.

Last week, the Austrian tourist Schachinger Kerstin, 20 years old, has left Egypt from Marsa Alam airport to Austria to receive medical care after being bitten by a shark during swimming and surface diving in deep waters, according a previous statement from the Ministry of Environment.

The ministry added that its committee collected data, photos, and videos of the incident and listened to eye witnesses and divers, in addition to recording snorkeling activities on the beach, finally finding out that the shark was a 1.8-2 metre long female shark with abnormal behavior.

The committee is still studying the behavior of the shark, and the ministry is taking all necessary measures in accordance with the international standards towards such incidents, the statement read.