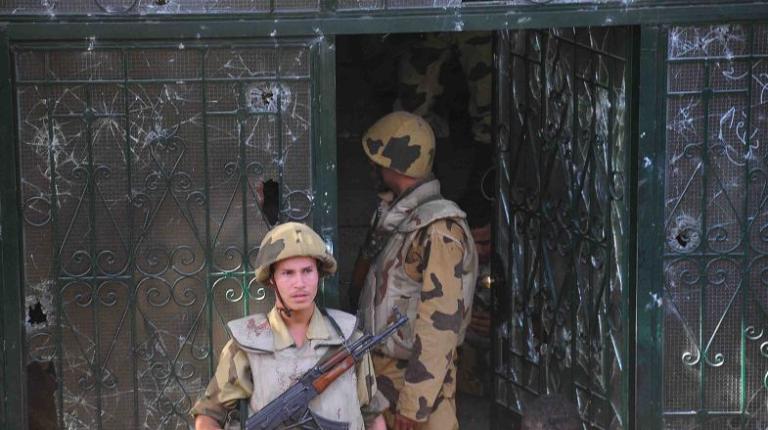 Security arrangements are allegedly ongoing between Israel and Egypt to prepare for the re-opening of the Israeli embassy in Cairo and the return of its ambassador.

Israeli media Haaretz reported on Monday that Israeli officials arrived in Cairo on Sunday, but The Jerusalem Post said that the Ministry of Foreign Affairs abstained from commenting.

Ambassador David Govrin was reported to have been pulled out in December over security concerns. However, it wasn’t until February that the news was circulated in the media, amid much ambiguity and lack of details on behalf of the Egyptian and Israeli sides.

The Telegraph had published a report in mid-February in which it said, “Israel quietly withdrew its ambassador from Egypt several weeks ago amid fears about his safety,” quoting unnamed Israeli sources, adding that the claims were confirmed by Israel’s Shin Bet.

The Egyptian Foreign Ministry spokesperson had even stated at the time that it had no information regarding the ambassador’s withdrawal.

In May, Yedioth Ahronoth said through its website that the closing down of the embassy, which has continued for several months, raised concerns among Egyptian officials, quoting one as stating that security worries and conditions brought up by Israel in order to have its ambassador return have been taken seriously.