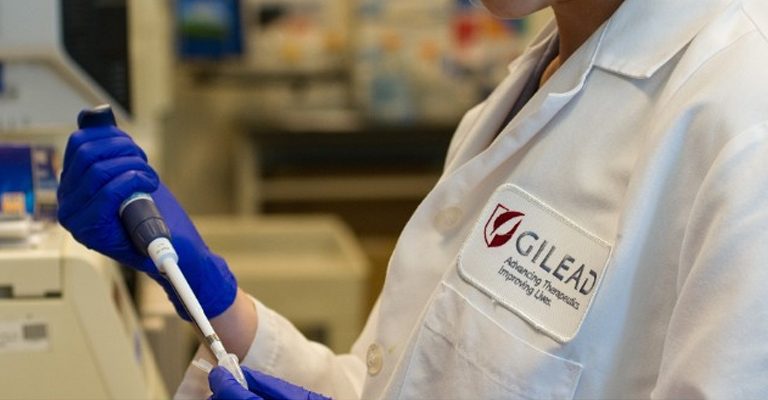 American pharmaceutical company Gilead asked the Ministry of Health to register a new drug to treat cases that have not been treated with other virus C treatments, such as Sovaldi and Harvoni.

According to the head of strategic planning, access operations, and emerging markets for Latin America, Africa, and Asia Pacific regions at Gilead Sciences Ahmed Afifi, the drug, which will be named Vosevi, was approved by the US Food and Drug Administration (FDA) and the European Medicines Authority (EMA) early this month.

Gilead will seek to provide the new medicine at an affordable price to the Egyptian citizen, especially as it will be used to treat relapsing patients with both virus C and C-cystic fibrosis, said Afifi.

During the first half of this year, Gilead achieved sales of EGP 11.3m. The company has five drugs sold in the Egyptian market for the treatment of virus C, AIDS, tumours, and heart disease.

The company’s head of strategic planning noted that Gilead treated 1.5 million patients with hepatitis C worldwide, including 153,000 in Egypt.

Nevertheless, Gilead aims to treat about 12 million AIDS patients and one million virus C patients in Africa, Asia, and Latin America by the end of this year.

Gilead is the first innovative pharmaceutical company to treat hepatitis C virus, and it currently has more than one treatment for the virus, most notably Harvoni, Solvadi, and Epclusa.

Meanwhile, the Ministry of Health has contracted with the Gilead in early 2015 to import 225,000 Solvadi packages, which costs around close to EGP 500m, the drugs were received by the ministry in batches.

Solvadi has been sold in Egypt after it was imported from the American company three years ago for EGP 2,100 in the Ministry of Health outlets and for about EGP 15,000 in the private market.

Afifi also added that Gilead will not intend to reduce the price of its drugs for the treatment of virus C in the Egyptian market during the coming period.

Gilead has a marketing policy based on the pricing of its virus C treating products in different countries of the world, according to three segments (high-income, middle-income, and low-income countries).

Afifi pointed out that the Egyptian market is one of the most prominent emerging markets in the region and that Gilead believes Egypt has a bright future.

“Gilead believes that Egypt is a strategic market and attracts investments to enjoy the good infrastructure, coupled with the political desire to maximise investment in the Egyptian drug market, especially after the recent economic measures”, said Afifi.
He continued, “economic decisions taken by the Egyptian government and the central bank of Egypt (CBE), like the liberalization of the exchange rate and the issuance of the new Investment Law will push foreign companies to exist within the Egyptian market.”

Afif ruled out the possibility of establishing a factory in Egypt for the next period, especially that the company has only five products in the market.

He explained, “it is not logical to set up a pharmaceutical factory to produce only five drugs,” he said. “We have only three factories in America, Ireland, and Canada that provide production for all countries.”