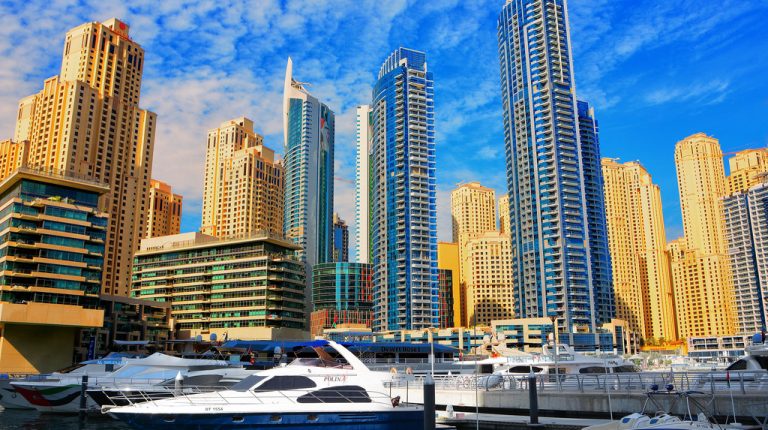 The United Arab Emirates (UAE) is in the midst of a dramatic upsurge in tourism numbers thanks to a wide-ranging series of initiatives that have made the nation one of the most popular places in the region.

From expansive new projects like the Dubai Marina, to the cutting of bureaucratic restrictions on everything from tourism visas to business legislation, it’s clear that the UAE has become a real tourist hotspot.

Recently released tourism figures have shown how destinations like Abu Dhabi are attracting a new generation of visitors from China, India and the UK. With improved tourist facilities in hospitality, restaurants, and entertainment, the city has seen the amount of hotel guests rise by 30% compared to the previous year’s results.

Whilst political unrest is thought to have been behind Egypt’s recent decline in tourism numbers, it seems that the UAE has managed to successfully market the nation as being a safe place for foreign visitors. With attractions like the Dubai Mall, which caters to Western shopping tastes, and recently opened complexes like Legoland Dubai serving up plenty of family focused entertainment, the UAE has perfectly positioned itself as being a 21st century tourism destination.

None of these high-profile operations would be possible without a well-developed tourist infrastructure. Not only is Dubai Airport one of the busiest transport hubs in the world, but the nation is in the midst of hundreds of innovative projects that will see smart traffic systems and a rapid transit rail network making the UAE an enviably futuristic place to visit. 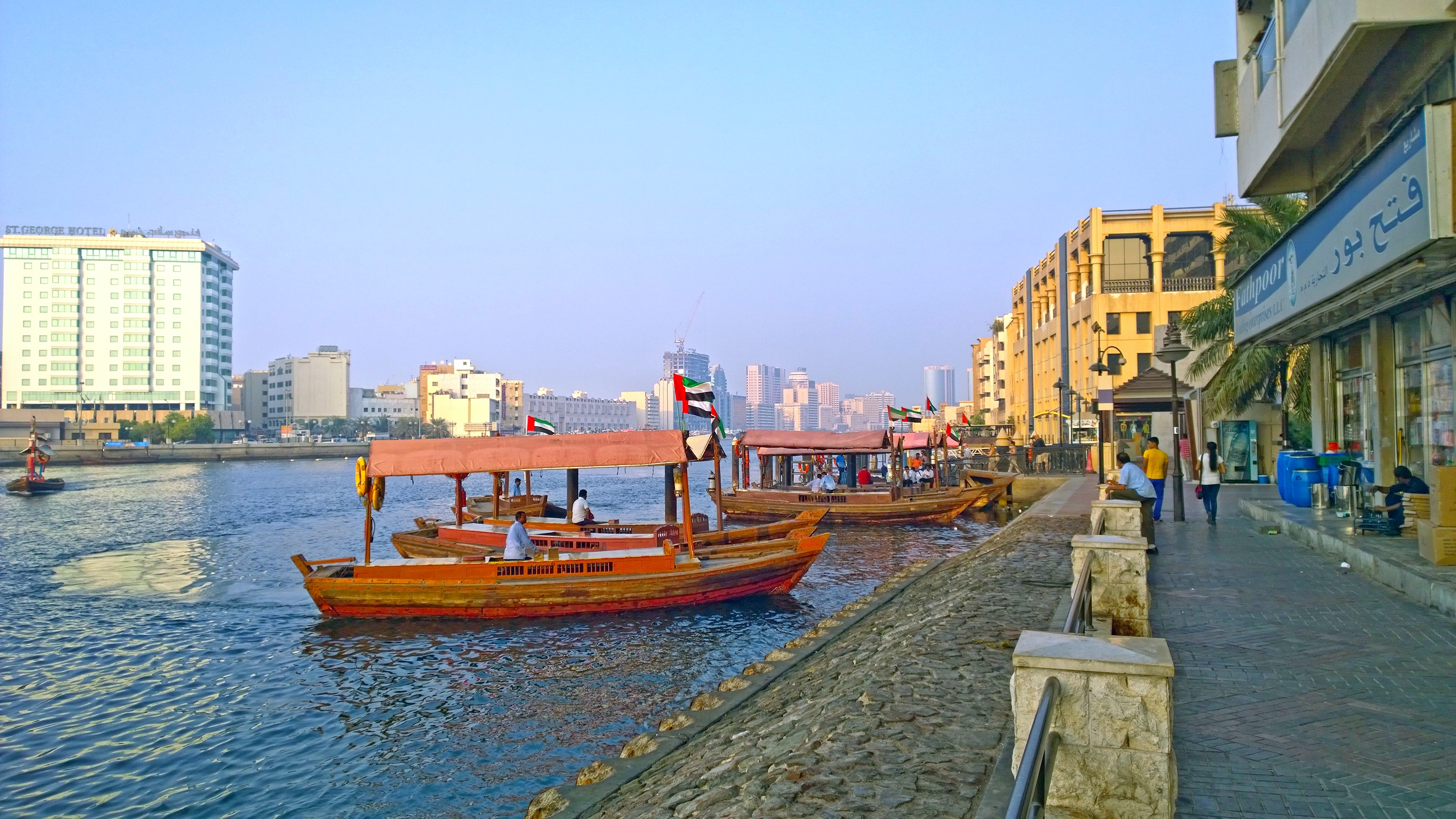 In addition to this, many of the world’s most ambitious examples of a gig economy have also used the UAE as the base for their Middle Eastern operations. From transport companies like Uber and Careem offering more flexible travel options, to Deliveroo helping Dubai’s Marina restaurants gain easier food delivery methods, there are few modern business ideas that the UAE is unwilling to implement.

As a result, many of the world’s most ambitious entrepreneurs have proven to be keen to expand their operations within the UAE. A quick look at some of the high-profile restaurants in Dubai shows how there’s an endless range of celebrity chefs who have flocked to the city to enjoy the cosmopolitan mix of cultures and cuisines that is a hallmark of this multicultural metropolis.

With the impending arrival of Expo 2020 set to continue the success story of the UAE, it seems that this nation is one of the new stars of the international tourism scene.