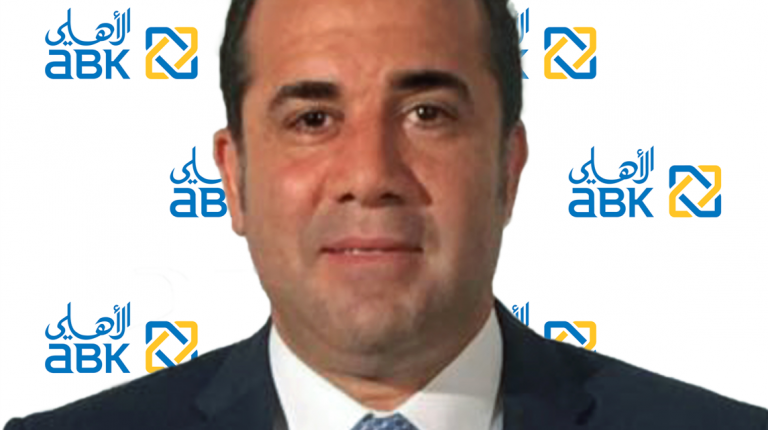 The most recent business results indicators of the first half of 2017 revealed achieving net profits after taxes estimated at EGP 161m. The bank’s total assets increased by 26% compared to 2016 to reach EGP 18.91bn.

According to Ali Maarafi, the bank’s chairperson, the performance of the bank over the past period is a translation of the long-term strategy put forward by the bank. It focuses on developing services and skills inside the bank, which qualifies it to reach the desired level it seeks.

Khaled El Salawy, the CEO and managing director of the bank, the efforts made by the bank are starting to leave their impact, which was clear in the business results of the bank and will lead the bank to be one of the  top banks in Egypt.

El Salawy added that this progress in the bank’s results is the result of hard work by employees. “The bank seeks to continue its efforts to improve the competitive advantages over the upcoming period to meet the needs of clients and support SMEs,” he said.

He stressed that the bank’s keenness on achieving these goals is part of its commitment towards playing an active role in Egypt’s economy, as well as a social role the bank strongly believes in.