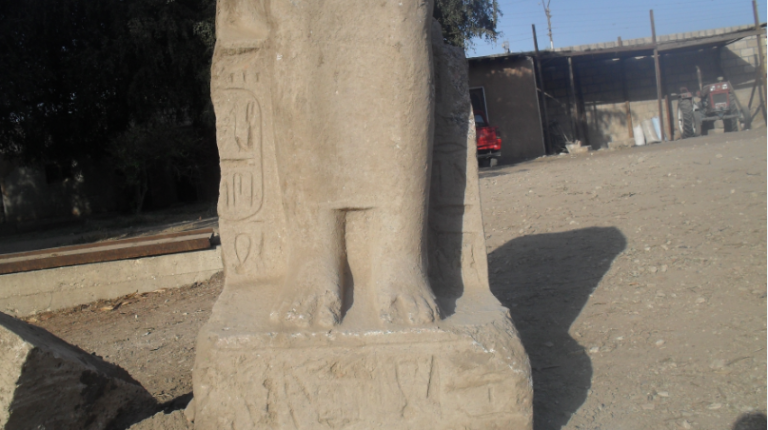 Egypt’s drama “Ali, Me’za, and Ibrahim” (Ali, the Goat, and Ibrahim) takes part at AFAC Film Week in Khartoum alongside Jordanian film “The Curve”. The film week takes place between 17-24 August. Organised by the Sudan Film Factory, AFAC Film Week aims to revive independent filmmaking as well as developing the infrastructure of filmmaking in Sudan.

The film was also the only Arabic one to take part at the VOX initiative at last year’s round of the Dubai International Film Festival (DIFF). This came after its first world premiere was marked at the same festival.

Ali, The Goat, and Ibrahim’s world premiere was held at the 2016 DIFF, where it competed within the Muhr Feature competition, and Ali Sobhi won the Best Actor Award for his role in the film.

The Sudan Film Factory is an independent cultural organisation that aims at qualifying and building up the capacities of young Sudanese talents, producing films and exposing the audience to filmmaking and cinema.

The institute serves as an umbrella for a range of activities in the field of filmmaking, filling the current gap in Sudan and supporting a qualified training programme to develop the cultural infrastructure of filmmaking.

The Arab Short Films Evening is a section of short film screenings held monthly at the institute’s headquarters within a unique and wide-ranging programme of a list of the best films from all over the world.

Directed by Sherif Bendary, the film combines comedy with tragedy as it follows the story written by Ahmed Amer of Ali, a young man growing up in a rough neighbourhood before travels across Egypt upon recommendations of his psychic.

He’s accompanied with Ibrahim, his friend, who is almost driven mad by crazy voices he hears in his head. Their journey turns into a voyage of friendship and self-discovery.

As for The Curve, for director Rifqi Assaf, it also witnessed ts first international screening at the 12th DIFF within the Muhr Feature Competition.

The film is about Radi, who leads a reclusive life in his own van and finds himself on a road trip with three strangers that alters his clockwork and very private lifestyle.

Last May, Palestinian star Ashraf Barhoum won the Golden Reel Award for Best Actor at the Tiburon International Film Festival (TIFF) in California, USA, for his role in the film.