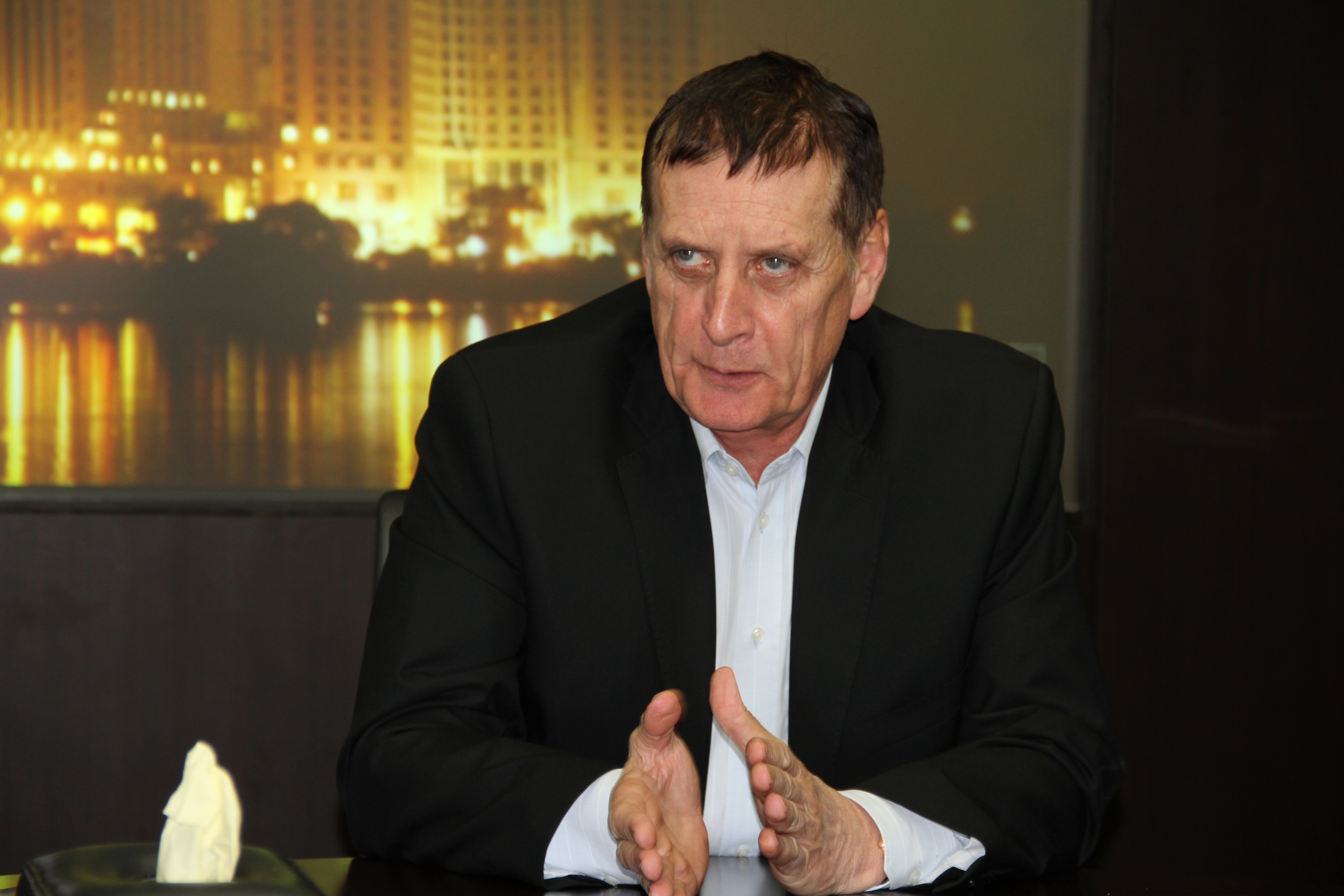 H1 profits increase by 50.1% demonstrating the success of the bank’s strategy for growth, which relies on offering distinct services and continuous development

The deposits of clients in Credit Agricole Egypt increased during the first half (H1) of 2017 to EGP 40.7bn with 46.2% increase compared to 2016 H1. The percentage declines to 10.1% after excluding the impact of the exchange rate liberalisation.

On the other hand, the bank’s loan portfolio increased to EGP 18.9bn in the bank by the end of June 2017 with 25.6% growth compared to June 2016. The growth rate is 6.5% after excluding the impact of the exchange rate liberalisation.

During H1 2017, the bank recorded a strong increase in its business results, where total business income reached EGP 1.8348bn, a 45.7% increase compared to H1 2016. The total net income from the yield increased by 43.2% as a result of an increase in the interest margin as well as the balances of clients.

On the other hand, net income from fees and commissions in the bank increased by 41.2% as result of growth in all business sectors and internal trade in addition to higher retail commissions.

On the other hand, net trading income in H1 2017 especially the profits of foreign currency transactions increased by 61.7% compared to H1 2016 to reach EGP 153m.

The bank’s general administrative expenses increased by 23.9% as a result of the increased expenses of workers and the continuous investments in IT. This came despite the efforts made by the bank to leave the administrative and general expenses at their current levels with the high inflation rates.

The bank continues its careful policies through increasing loan allocations to take them to EGP 83.2m in H2 2017, which resulted in taking the coverage rates of non-performing loans to 180%.

The bank’s capital adequacy ratio in the bank stood at 18.85% with a good margin beyond the percentage put forward by the CBE for 2017 of 11.25%, with an increase of 728 points compared to December 2016. This came as a result of the distributions of the profits of 2016 and the profits of Q1 and Q2 of 2017, as well as the loan worth $30m obtained by the bank from the parent bank in France.

The bank’s liquidity indicators are a proof of the former’s quality, where the net stable funding ratio (NSFR) recorded 201% for the local currency, and  215% for the foreign currencies and this is considered higher than the CBE’s requests.

In May 2017, Credit Agricole established Credit Agricole Egypt Development with the aim of supporting community services in the fields of health, education, and the environment, in addition to development services across the country.