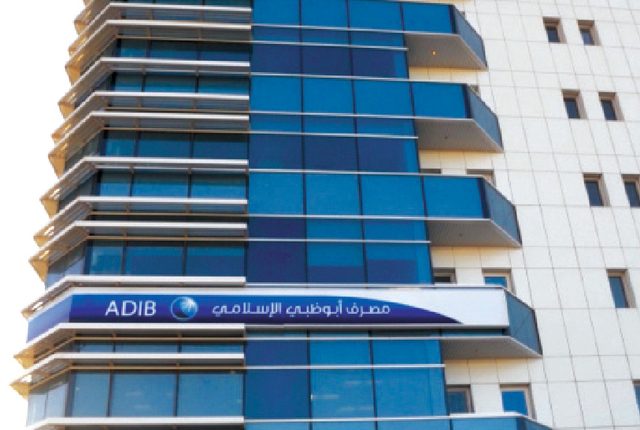 We are confident in the bank’s ability to cope with all economic changes and move forward based on clear plans to meet the needs of clients as well as offer innovative financial solutions, says Edris

The corporate sector acquired EGP 11.7bn of the total loans portfolio in Abu Dhabi Islamic Bank-Egypt until the end of June 2017.

The bank continued its programme to fund small and medium enterprises (SMEs). The sector in the field of retail banking also continued its growth, reaching EGP 4.3bn, whereas the volume of the portfolio managed by the treasury sector in the bank is estimated at EGP 12.2bn.

The bank continued its policy to maintain a strong capital base to support the sustained growth in the activity and maintaining the commitment to the legal requirements to manage the capital, where CAR in the bank reached 12.1% by the end of June 2017, compared to 11.7% in December 2016.

According to Zohair Edris, the acting CEO of the bank, the team continued during H1 2017 to enhance its efforts to increase the growth already achieved by the bank over the past years, which helped it establish itself as a major entity.

“We are confident in the bank’s ability to cope and deal with all economic changes to keep moving forward base don clear plans to meet the needs of customers and offer innovative financial solutions. We also aim to achieve high ambitious of our stakeholders,” Edris said.

The bank launched a developed version of the banking services for companies and individuals through the Internet. It also launched ADIB–Etisalat cards, in addition to a programme to finance those who want to purchase used cars.

Abu Dhabi Capital Group—one of the bank’s companies—managed to market and arrange four joint financing deals for some of its senior clients.

According to the report issued by the bank, it continues to invest in the infrastructure and the renewal of branches the headquarters to guarantee distinct services for clients.

The banks stressed its commitment to developing the technological infrastructure and investing in human resources as well as continuing to offer new services and products to clients.

The bank earlier obtained several global financial awards, including an award for the best financial Islamic institution in 2016, according to Global Finance magazine. It also won an award for the second year respectively for being the best Islamic bank in retail services from Banker Africa, as well as a similar award in North Africa from Islamic Business and Finance.

Abu Dhabi Islamic Capital, the investment arm of the bank, obtained an award for the best speculative deal in 2016 from Islamic Finance News as an appreciation for the bank’s role in marketing financing worth EGP 2bn for the Egyptian Electricity Transmission Company.