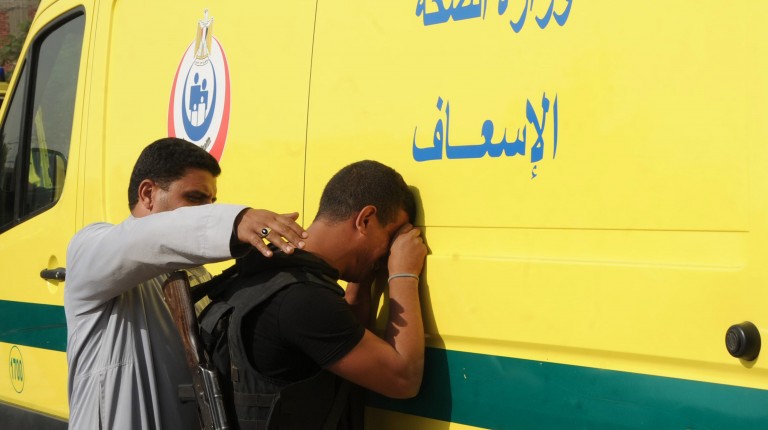 A police colonel and his driver were injured on Sunday as a result of a drive-by shooting conducted by two masked men, local media reported.

Reports said the incident took place in front of the colonel’s house in Damietta as he was heading to work. Security forces are looking for the perpetrators.

According to pictures by Al-Youm Al-Sabea website, the attack targeted the police officer in his police car, as photos showed blood on the driver’s seat.

Targeting police personnel in such manner has been one of the methods used by the militant group “Hasm”, but there is no evidence as of yet of them perpetrating the assassination attempt.

Police forces conducted a campaign against alleged members of the group in different governorates in July when the group’s claimed attacks increased.