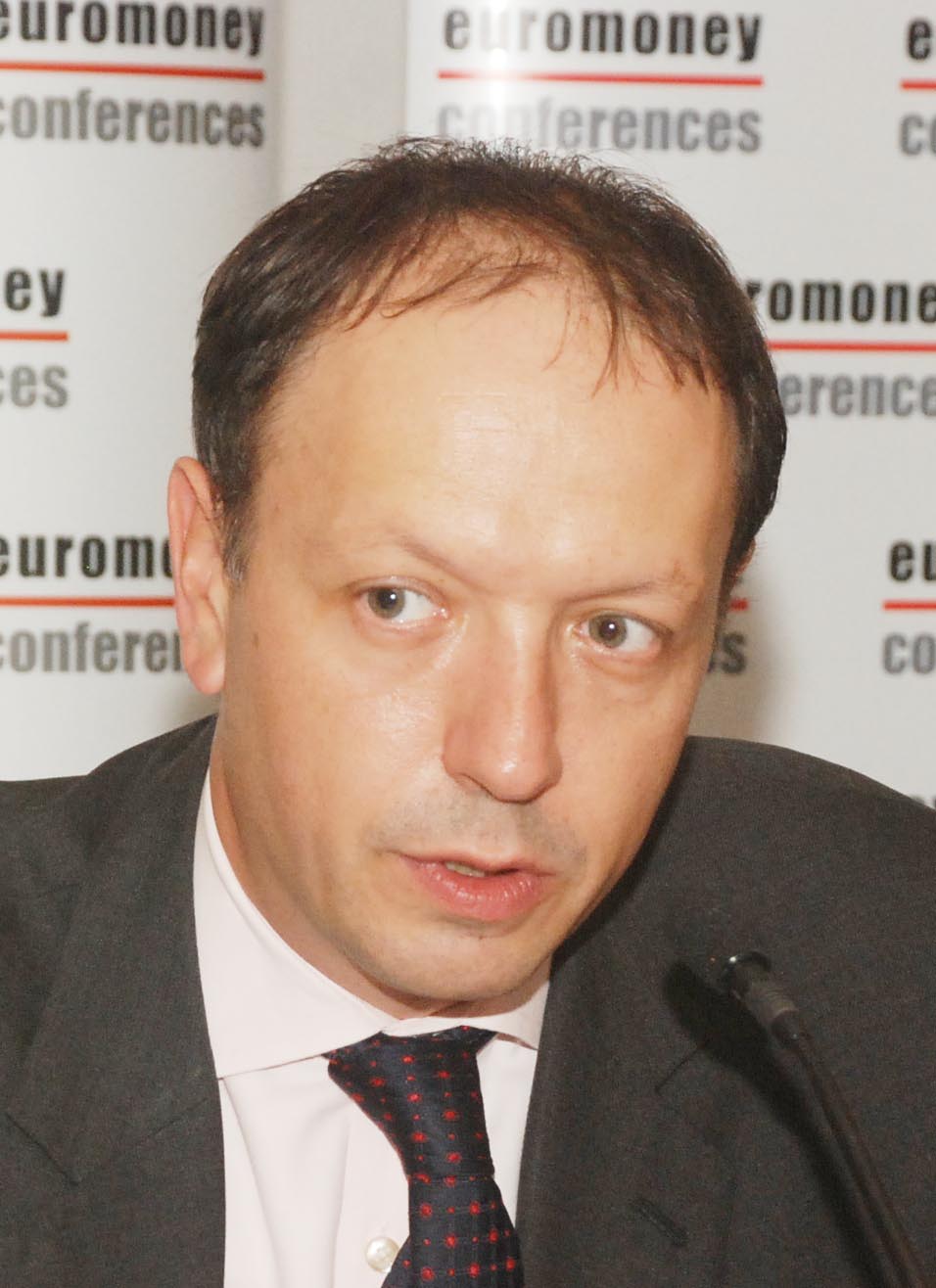 Over the 22 years I have been involved in the annual Euromoney Egypt Conference I have seen both Egyptian and international experts and policy-makers advocate many models of development.  Egypt’s been through some challenging times both politically and economically and has changed beyond recognition since I first visited in 1994, but I believe that few would disagree that the country has missed many opportunities and travelled down some wrong paths. The need for change and development is stronger than ever.

However, any economy, particularly one as big and complex as Egypt’s does not change quickly.   If real change is to come then Egypt and Egyptians need to understand the journey they’re on and it’s intended destination. So, whilst many pour scorn on the value of plans such as ‘Vision 2030’ I believe they are vital touchstones for national strategy and identity – they give a narrative context for business and investment decisions.  Without some form of future vision for the nation policy becomes firefighting.  Perhaps I feel this particularly strongly as here in the UK we have suddenly found ourselves set on a new life outside the EU without any real consensus on what our future direction should be. And this uncertainty is negatively affecting our economy and society.

What concerns me is that Egypt still seems to believe that the economic models of 1990-2015 will be relevant to the world economy in 2030. The assumption seems to be that whilst Egypt will restructure itself into a modern model of mixed economic output, the global economic model will remain more or less fixed. It’s effectively saying that what’s competitive now will be competitive in 2030.

That’s a dangerous assumption to make.

Successful and stable nations of the future will be those who learn how to manage phenomena such as ubiquitous digital data, advances in machine learning, environmental stress, inequality, personal security, personal privacy, genetic manipulation, boredom, ageing, ill-health and cultural erosion.  In as few as the next five years we will see the emergence of new macro-economic, societal and regulatory models for the digital age. This has started already. The ‘free flow of data’ is being negotiated as part of the new EU-Japan free trade deal; Universal Basic Income is being trialled in Finland, personal ownership of personal data (and its income streams) is available through start ups like Pillar (www.pillarproject.io).

The sporting adage that ‘run to where the ball will be, not where it is now’ is highly relevant to Egypt and to Egypt’s policy-makers. There are many legislative and regulatory steps that Egypt can take right now which will position its economy and people well in the world of 2030. It can afford to be bold because initially the impact of these actions will be limited.

In short Egypt needs to have a vision of 2030 in order to make its vision for 2030 successful. I am not sure it does.

These themes and others will be discussed at the forthcoming Euromoney Egypt Conference etc.

Author is consulting editor to Euromoney Conferences, the opinions in this article are his own.