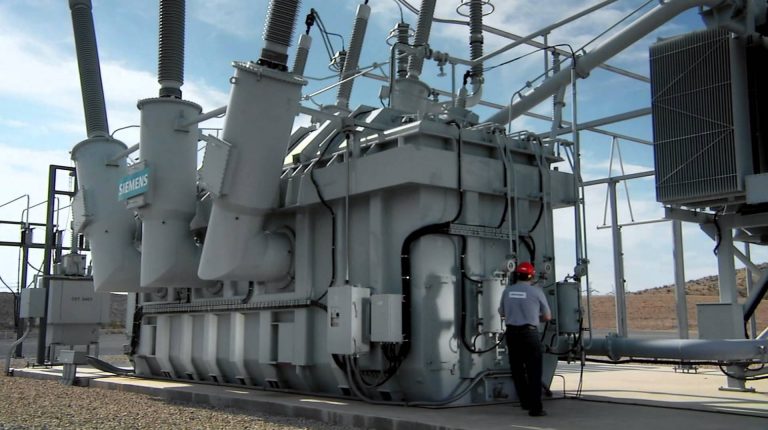 German Siemens has finished the implementation of two steam electricity production units in Beni Suef in November with a total capacity of 800 MW.

He added that 2,400 MW were added to the national electricity grid from the Beni Suef project within the first phase of implementation. The units were commercially operated but are operating based on the needs of the grid and the necessary loads. They are distinct for their high efficiency and fuel rationalising.

Siemens implements electricity plants in Beni Suef, Borollos, and the New Administrative Capital, operating with a combined cycle system through which gas can be re-burned to generate electricity. However, there is a different cost for the value of the land where the projects are implemented.

Three banks fund these projects, including the German Development Bank, Deutsche Bank, and HSBC. Arab Banks finance the projects in Egyptian pounds to pay the dues of the Egyptian company working in the project, including El Sewedy and Orascom.