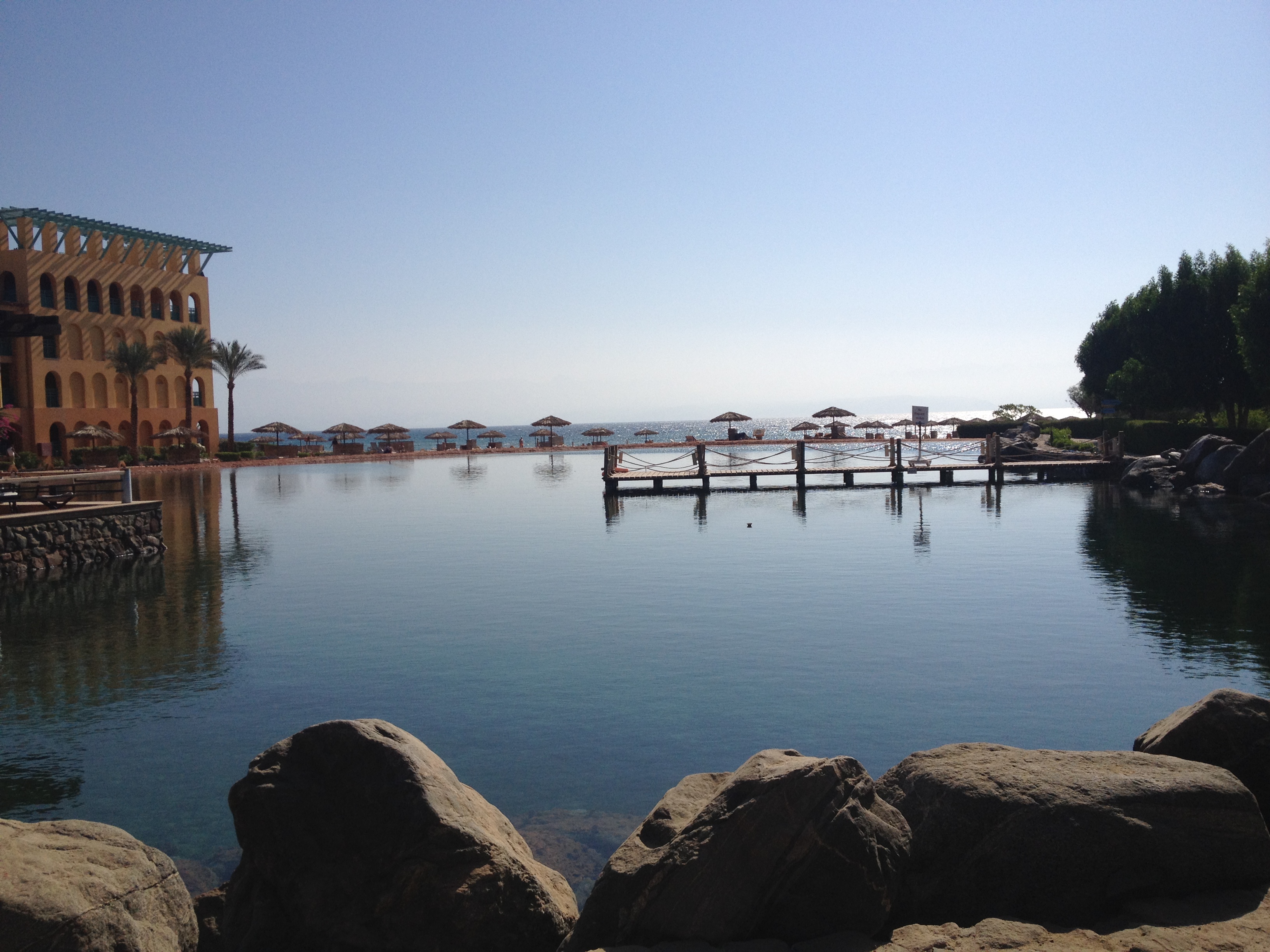 Believing that the truth can never be known by reading the stories from one perspective, Egypt sent a mission to collect British documents about the occupying Egypt and the historical era following it.

According to a state media portal, the Bibliotheca Alexandria has sent a mission to England with the aim of getting copies of British documents regarding the Egyptian-British political relationship and biographies of politicians who lived throughout the occupation, the 1952 revolutionary movement, which led the British Army to leave the country and the following war of 1956, when Great Britain, France, and Israel waged war on Egypt.

The mission aims to collect as much as possible from the documents related to Egypt. According to the media portal, these documents create a huge part of the UK’s recent history and studying them will explain many unknown secrets about the 1952 revolutionary movement as well as the war both countries fought in 1956.

The documents are believed to contain many unrevealed secrets that might help historians to understand Egypt’s confusing era.

The looked for reports document the social circumstances people lived, their political point of views and reactions towards the occupation, revolutionary movement and government decisions. This might explain the reasons behind the political decisions Britain had taken back at the time.

In a previously revealed telegraph sent by the British government right after the 1952 revolutionary movement, they described Mohammed Naguib and his board as the extremist movement at the history of the country, expecting that the upcoming period to hold a huge political conflict between both countries.

Youth: a compass for democratic change