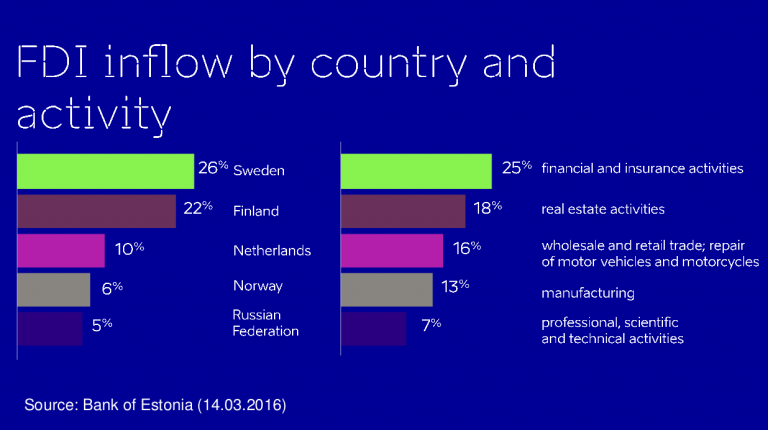 Estonia, a small country in the Baltic region of Northern Europe, is the current president of the European Union. Although the country has gained its independence in 1918; the political and economic bilateral ties with Egypt has a long way to go.

The volume of trade between the two countries has been relatively small. Egypt mainly imports wood and wood products, cardboard and paper pulp; and exports paper and fruits to Estonia.

However, tourism offers an interesting prospect for the development of economic ties. According to the Embassy of Estonia in Egypt, in 2007; more than 50,000 Estonian tourists visited Egypt.

In March 2014, the Estonian Ministry of Economy and Communications and the Egyptian Ministry of Communications and Information Technology signed a Memorandum of Understanding on the IT cooperation between the two countries. Choosing Estonia for a major government project was nor a roll of a dice – since Estonia has of the world’s top IT sector. Some reports have even suggested that the small country of 1.3 million individuals, has the highest start-ups per capita in the world. 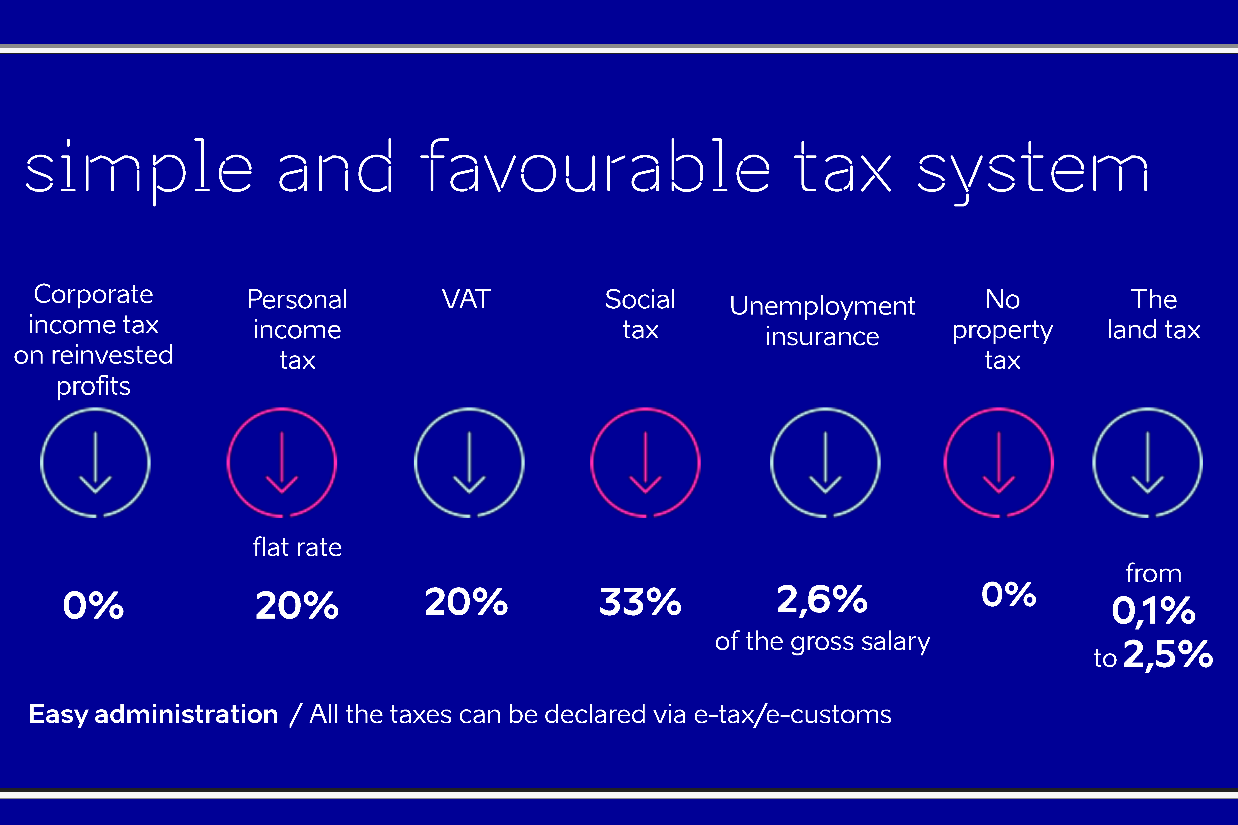 After a period of occupation by the Soviet Union, Estonia re-gained its independence in August 1991. With a long way for the new-born country to go, it has made some great leaps – it joined the NATO and the EU in 2004. Having to begin from scratch, the Estonian government decided to base its foundations on the IT sector, rather than relying on big buildings and major projects.

Through reliance on IT, Estonia manages to not need 300 meters of paper every month. By the end of each year, it saves an entire 2% of GDP and 800 years of handling paperwork, according to E-Estonia Showroom Managing Director, Anna Piperal.

From assigning children with homework at schools, through managing digital health data, to starting a company in a matter of few clicks – the E-Estonia is an example of what cooperation with the country could bring to Egypt’s similar automization programs.

Ambassador of Estonia Sander Soone has told Daily News Egypt in previous remarks that the Estonian experience can be scaled up to match a big country of 94 million people like Egypt. “Once you have the knowledge, you can use it for a small office or a big country,” he stressed.

The core concept of the E-Estonia program is to simply automate all government transactions. They say that in Estonia once can do anything with the e-card but selling a real estate and getting a divorce. The information is collected from citizens one time only and then used by the different government agencies to facilitate procedures for citizens and even residents. Anna Piperal explained the philosophy of the system saying that all governments collect data on citizens. “Here, however, we use the data to help our citizens.”

Such a sophisticated system does not only save citizens a few minutes every day, but it also provides business with a great environment. On the World Bank’s ease of doing business rankings; Estonia is seen on the 12th ranking (Egypt is ranked 122nd). Thanks to the electronic system, Estonia has also managed to eliminate the risk of corruption. According to the Business Bribery Risk Scores in 2016, Estonia appears on the third spot, ahead of countries like Denmark, Switzerland, and the United States. 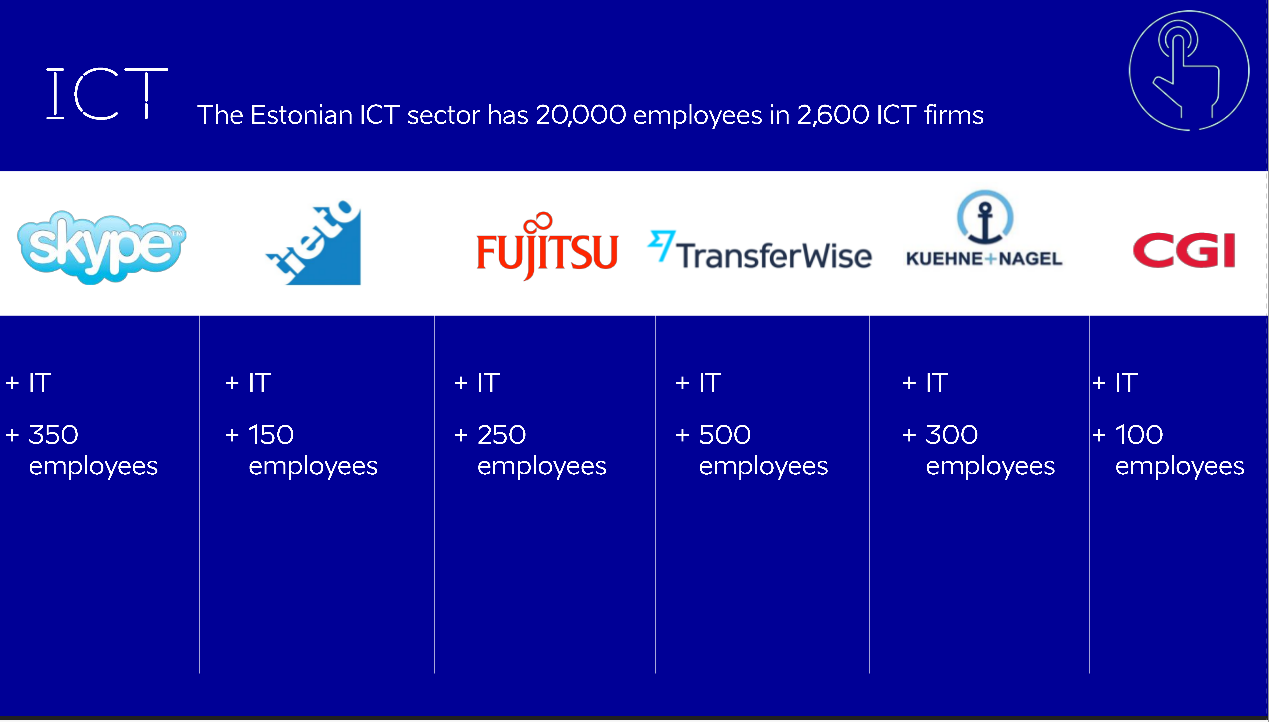 The competitive advantages in Estonia does not only concern big companies, but it has also become a hotbed for start-ups.

According to the Economist Magazine, the roots of Estonia’s start-up culture were planted during the Soviet occupation. The magazine highlighted the experience of a once emerging company, Skype, whose co-founder Ahti Heinla learned programming from his parents who both worked at the Institute of Cybernetics. Now, the children of Estonia learn programming as part of the curriculum in many primary schools.

It does not stop there. As part of its EU presidency plan, Estonia incorporates promoting a Digital Europe and free flow of data in the region, said Director General of the Policy Planning Department at the Estonia Foreign Ministry, Rein Tammsaar.

Estonia might not a big market of Egyptian exports. It is also not a close neighbouring country. However, it does offer great experiences that could help build better future for Egyptians. Minister of Foreign Affairs Sven Mikser said that his government is also very eager to transfer its experience to the world. “If Estonia could do it, why can’t others do it?”