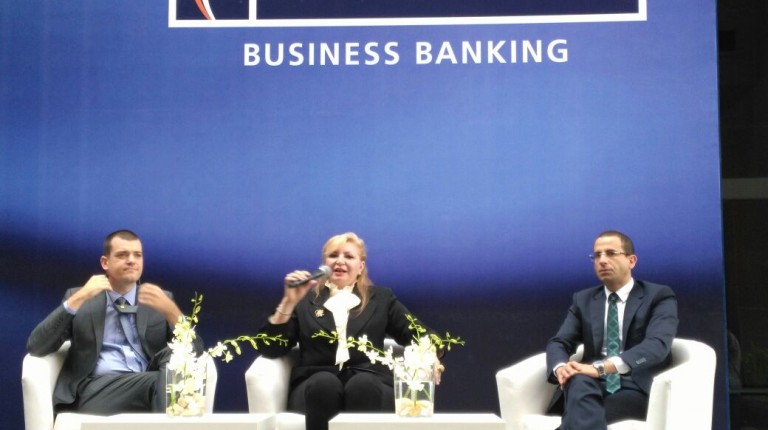 An official stated that the agreement includes the payment of tourism companies members of International Air Transport Association (IATA) participating in the insurance system to pay an annual premium of EGP 6,000 starting the first of July 2017.

He added that the ETAA asked the members to pay the annual premium before 10 September 2017 to prevent the suspension of the insurance coverage provided to the company.

The AIMG notified the ETAA last November to increase the amount paid for each airline ticket for the IATA from EGP 7 to EGP 15 from last December.

The increase came after the Central Bank of Egypt’s (CBE) decision to liberalise the exchange rate at the beginning of last November, which led to the decline of the Egyptian pound against the dollar to increase the price to EGP 16 after the CBE set the official price at EGP 8.78 to the dollar for a long time.

The devaluation of the pound against the dollar after the flotation decision prompted insurers to review the coverage provided and not only cover the risk of non-payment on airline tickets, which would also include travel insurance.

The IATA is asking tourism companies to provide a 35-day letter of guarantee, with a minimum of EGP 200,000. The ETAA has succeeded in reaching an agreement over the past years to exempt companies from submitting this letter. However, The latter has prompted the organisation to renew its application with a letter of guarantee.