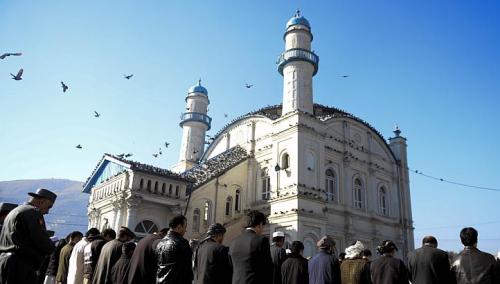 Al-Azhar, the highest Sunni Muslim institution in the world, condemned in an official statement Saturday the terror attack on a Shiite mosque in the Afghan capital city, Kabul, on Friday before the Friday prayers.

The Islamic State (IS) group has claimed responsibility for the attack, which killed 33, including 2 police officers, and injured 80. The attack was carried out by four suicide bombers affiliated to the terror group, according to international media.

In a statement, Al-Azhar stressed the “inviolability of blood and the inviolability of attacking places of worship,” saying that “God threatens those who attack his houses with a severe hardship.”

The statement asserted the necessity of respecting brotherhood in Islam, favouring wisdom and not following the plans of sectarianism. It also called for unity and confronting terrorism.

Early in August, the IS attacked the Iraqi embassy in Kabul.