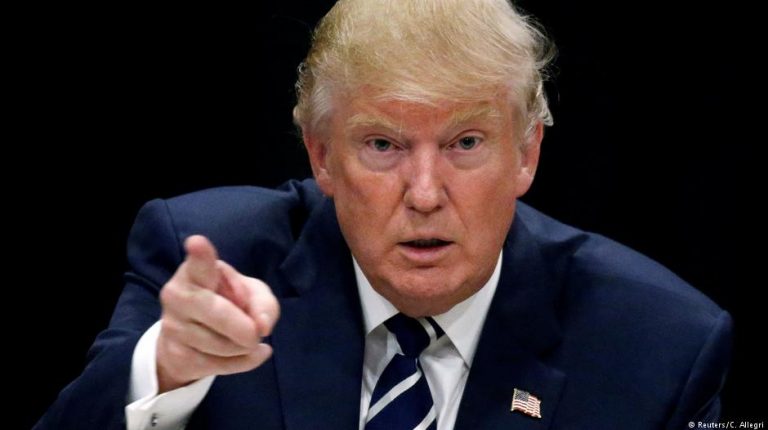 The Ministry of Foreign Affairs said Sunday in a statement that Minister Sameh Shoukry was informed about the latest US cuts to financial and military aid to the Egyptian government on the night the decisions were made public.

Some reports claimed that the Egyptian government previously knew about the cuts and only reacted after a Reuters report said the US will “deny Egypt $95.7m in aid and to delay a further $195m because of its failure to make progress on respecting human rights and democratic norms,” citing two anonymous sources.

Egypt said it regrets the US’ decision and hopes for reconsideration of the policies towards Egypt, while adding that the measures “will have negative results on Egyptian-American common interests.”

However, days after suspending the aid, American President Donald Trump said in a phone call with Egyptian President Abdel Fattah Al-Sisi that the US is keen to overcome obstacles and to continue its cooperation with Egypt. The phone call between the two presidents, according to a statement from the Egyptian presidency, tackled asserting the friendship between the two countries.

The decision caused an uproar in local and diplomatic Egyptian circles, with many figures seeing the measures as an act of pressure against Egypt’s government.

The aid was cut by the American administration, which cited violations in the fields of human rights and a lack of democratic progress.