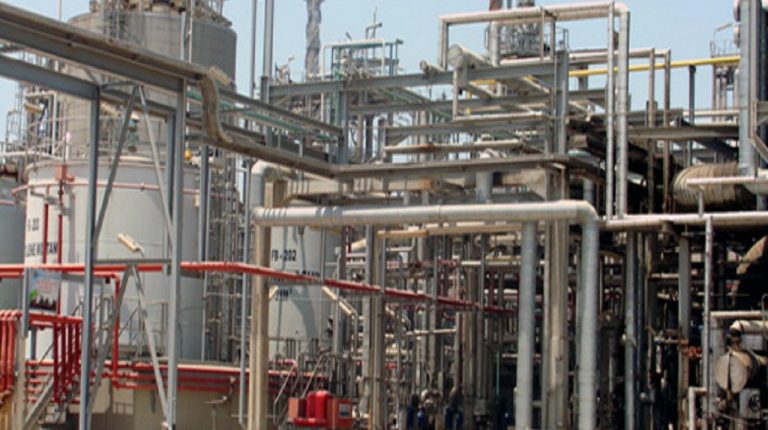 Pharos Research has expected Elsewedy Electric to enter new markets in Europe and Latin America to compensate for the decreased demand for wires and cables in the GCC states.

The Egyptian firm is aiming to expand across all segments as it maintained capital expenditure of EGP 900 million for fiscal year (FY) 2017, the research note said.

“Elsewedy Electric is now better positioned to compete with rivals, thanks to the Egyptian pound’s flotation,” it added.

The company is seeking to grow a backlog of EGP 32.2 billion by 2019, as the company is pursuing to compete for power generation awards in Africa and the GCC.

The company is targeting “turnkey revenue of EGP 17 billion in FY 2017, and turnkey margins to range between 17% and 18% in FY 2017, and to decline to 16% going forward post the completion of fast track projects,” the report added.

The manufacturing firm is expecting the smart metres’ growth to be driven by demand in Egypt and the GCC, Pharos stated, noting that wires and cables gross processing margin (GPM) will range between 16% and 17% in FY 2017 as the company depletes cheap inventory.

The firm’s internal generated funds will be used to finance working capital, in order to minimise its current debt level of EGP 9.9 billion.

The note set the company’s fair value of EGP 12.75/share.

“Despite the recent stock rally, we still see an upside. AMOC saw a remarkable rally in the past 6 months, reaching its peak of EGP 11.52/share (closing price) by 6 February 2017, though we believe that the company still carries an upside potential,” Pharos confirmed.

The note attributed the anticipated rally in stock price on the back of working as a 3rd party refinery through its agreement with Egyptian General Petroleum Company (EGPC) to refine crude oil at MIDOR’s facilities, besides its agreement with Dana Gas to do the same process in the Tanta refinery.

Also, upgrading the company’s Middle Distillates De-waxing unit in an attempt to meet Euro 5 specifications regarding light products, paves the way for AMOC to sell its medium and light products at a premium of USD c.20/ton, according to the note.

“The under-investment in the local refining industry makes us see a good potential for growth.  Despite being the largest refining country in Africa, Egypt is under-supplied in refined products, especially light ones. The local refining industry suffers from the absence of regular upgrades, aging infrastructure, and low investment flows capped by energy,” the report explained.

“However, the government’s strategy to revamp and upgrade the refining industry in Egypt, besides the recent economic reform adopted by the local regime in cooperation with the IMF, including liberalising the local currency’s exchange rate and rationalizing energy subsides, all of which spread a positive sentiment towards the industry as a whole and showed Egypt as an under-invested country in the energy sector,” it finished.