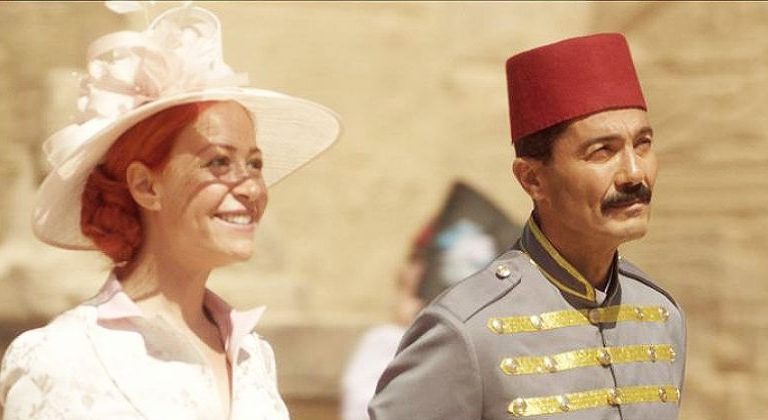 After years of social demand for Disney, the world’s biggest and most famous cartoon production house, redubs its English films in Egyptian dialect.

Growing up as a 90s kid in the Middle East means spending most of that generation’s childhood passionately watching Disney’s most famous, marvelous masterpieces spoken with an Egyptian slang and with a local sense of humour. However, these movies overcome the borders of a certain generation; almost 20 years later, despite several cartoon hits produced by Disney like Frozen and Moana, these films are still the most-watched Disney films in the Arab world.

Starting from popular movies like the Beauty and the Beast—which follows the story of the monster who falls in love with a humble, pretty woman as they speak in simple Egyptian dialect—and humorous series like Timon and Pumbaa, where the audience is left with tears of laughter from the slang and performance of prominent Egyptian actors Mohammed Henedy and Samy Salah.

The dubbing used to include songs and cultural phrases to perfectly turn production, as they are originally Egyptian. It also witnessed the participation of prominent superstars in the Arab world.

However, in 2002, after re-designating “Monsters, Inc.”, Disney stopped dubbing films into Egyptian and replace it with Modern Standard (Fusha) Arabic.

After several years of pressure from loyal fans, demanding Disney to go back to Egyptian dialect, and threatening to boycott Disney’s films, stating that “they no longer have any taste,” Disney heeded their calls and reproduced films in Egyptian slang.

The call came after two main social media campaigns followed by millions of Arab fans. “Disney must return to being Egyptian” and “Bring Egyptian Disney back”. This is besides an online petition titled “Return the Egyptian dialect to Disney movies”, which asks Disney to reconsider its decision.

Superstar Mohammed Henedy is one of the most actors who constantly called for Disney films to be redubbed in Egyptian, publishing some of his voice performances while acting out some of Disney’s recent characters.

His thrilling performance for the Egyptian version of “Mike Wazowski” in “Monster, Inc.” remains one of the most electrifying characters at the history of Disney’s dubbed films.

After announcing the news, Henedy tweeted his excitement to perform the second part of the film “Monster University” saying, “let’s hit with ‘Monster, Inc.’ part II, and Inside Out if we can.”

Social media sat on fire since the spreading of the news, users have been thrillingly posting their excitement in tweets and Facebook status.

“I’m so happy about the return of Egyptian slang dubbing to the extent that I want to personally redub all the previous Fusha films into Egyptian,” said Hisham Afifi, a social media influencer on a Facebook post.

While few supported the Fusha dubbing claiming that it raises children awareness and help them improve their proper mother language. Many others fought them back, explaining that this is no longer the common used language in the Middle East, adding that children already learn it in schools.

“The films are originally written with everyday street language, which is in a simple, easy to reach slang, so when they are translated they also have to be that way. This is impossible to find in Fusha,” another user stated.

“Ever since Disney started dubbing films in Fusha, they have become boring,” another comment said.

The revival of animation in Egypt