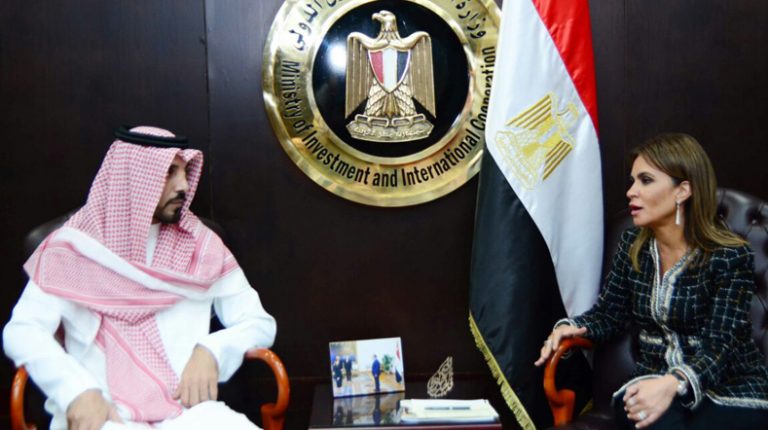 Member of the Saudi Arabian royal family, chairperson of the board of directors of the Seven Regions International Company, Khaled bin Waleed Al Saud, expressed his desire to invest in Egypt by establishing a number of projects, especially in Sharm El-Sheikh. The Saudi investor also stated during his meeting with Sahr Nasr, the Minister of Investment and International Cooperation, that he desires to enter a partnership to expand his current projects and support any faltering projects in Egypt.

In The same context, Nasr praised the historical and economic relations between the two countries.

The Saudi prince praised the measures taken by the Egyptian government to improve the investment climate during the last period, such as President Abdel Fattah Al-Sisi’s ratification of the new Investment Law. He stressed that these measures encouraged him to invest in Egypt.
The minister stressed that there are many investment opportunities in the New Administrative Capital, the New El Alamein City, and the Suez Canal Development Center, in addition to South Sinai, which the Saudi prince can invest in as the government provides these areas with high-quality infrastructure and all services to encourage investment in them.