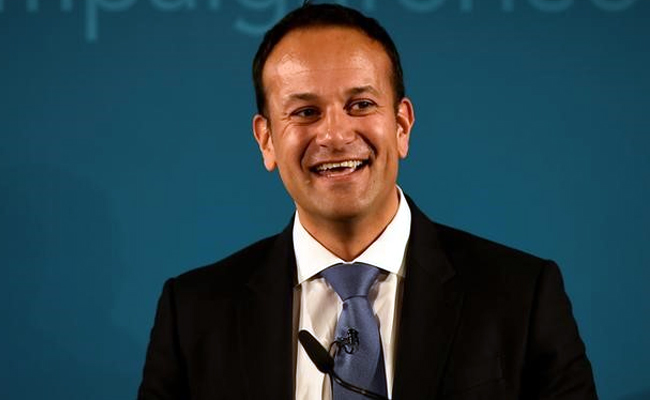 President Abdel Fattah Al-Sisi told Irish PM Leo Varadkar in a phone call on Monday that he was keen on settling the case and guaranteeing the rights of Egyptian-Irish national Ibrahim Halawa, who is undertrial.

“Egypt wants this issue resolved according to constitutional and legal rules, after a final verdict is issued in the case,” Al-Sisi said in a statement, asserting the independence of the judicial authority and the necessity to respect the separation of powers.

“A spokesperson for the Taoiseach’s department said that Varadkar made it clear to Abdel Fattah Al-Sisi that his priority was to secure Halawa’s return to Ireland as quick as possible,” the Irish website The Journal reported on Monday.

Arrested during a protest, Halawa was detained in August 2013 against the backdrop of a case currently under court examination publicly known as “Al-Fatah Mosque” case, which involves riots in support of former Islamist president Mohamed Morsi. The riots took a violent turn and left dozens dead.

Halawa was able to draw international attention to his case, in which he was supposed to hear a verdict on Monday, but the court decided to postpone it to 18 September, sparking concern among his family, hence Varadkar’s call. On 17 August, the Irish Minister for Foreign Affairs and Trade Simon Coveney issued a statement of solidarity with Halawa on his “fourth anniversary in detention,” the ministry’s website said.

Both men have been reportedly ill-treated in jail and went on hunger strikes to make their plight.

In a more recent case, US President Donald Trump pressured Egypt to release American-Egyptian national Aya Hegazy and her husband, which the court acquitted her of charges.

Hegazy has been detained for over three years already and was reportedly taken to the US  on a military jet upon her release.