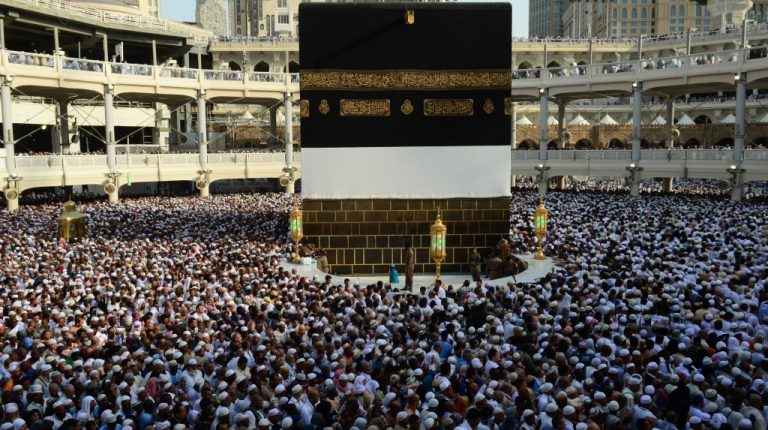 Four new deaths occurred on Monday in Saudi Arabia among Egyptian pilgrims raising the death toll to 54, according to the Ministry of Health in a Monday statement.

The latest cases, as mentioned in the statement, due to heart and breathing problems that escalated. Head of Egypt’s pilgrims delegation Ahmed Al-Ansary said that death certificates will be issued for the dead pilgrims.

Dozens of Egyptians die every year in the Hajj due to fatigue and over-crowdedness. Most of the deaths are elderly individuals.

On 11 September 2015, a crane collapse in the Holy Mosque at Mecca resulted in the deaths of two Egyptians and the injury of 23 others. The construction crane partially crashed into the Grand Mosque during a violent rainstorm, leaving 107 pilgrims dead and injuring 238 others.