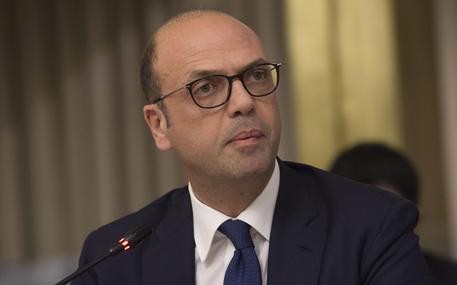 Italy’s new ambassador to Egypt, Giampaolo Cantini, will take up the position on 14 September, according to a decision announced in mid-August to have him returned after more than a year of recalling the former ambassador following the murder case of Giulio Regeni.

This comes as Italian Minister of Foreign Affairs Angelino Alfano commented on inquiries regarding the unsolved Regeni case. ANSAmed reported Monday that speaking before the Lower House and Senate foreign affairs committees, Alfano said, “It’s impossible for countries that are in front of each other not to have high-level political and diplomatic relations.”

The Cairo embassy’s website still features on its main page a story by Alfano, titled “Recalling Giulio Regeni”, with a picture of the young researcher. Published on 25 January 2017, the story was about the first anniversary of Regeni’s disappearance, his tragic death still being an “open wound,” he wrote.

As so, Alfano asserted that the new ambassador is tasked with contributing to investigations, in particular in the part that concerns Cambridge University, for which Regeni was said to have been conducting his research before his disappearance, torture, and murder.