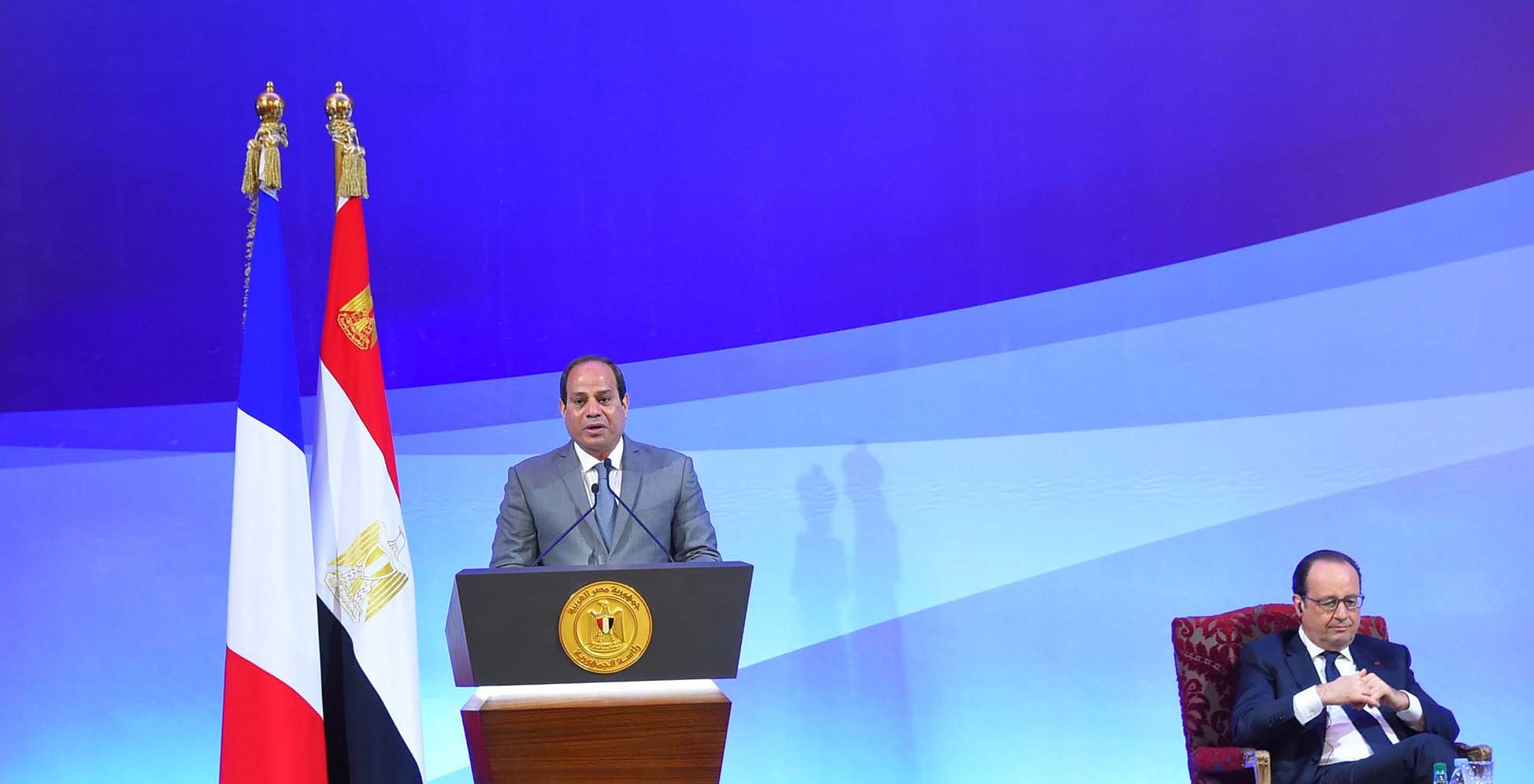 “At present, we do not see any need to carry out any additional checks,”  Transport Minister Maxim Sokolov told TASS in response to a question.

The minister also noted that the report on the results of the Cairo airport security check had been sent to the Russian government. “Have been sent already,” he said.

“As for the terms for renewal of air traffic, this “depends on the government’s decision,” Sokolov stressed.

According to earlier reports, Russian airmen inspected the Cairo airport in late July.

On Monday, the transport minister reported that experts had given positive assessment of one of the terminals.

Before that, Russian Deputy Prime Minister Arkady Dvorkovich reported that the government would take the decision to renew air traffic with Egypt only after confirmation of the safety level for this country’s airports by specialists.

Talks to renew air traffic with Egypt have been under way since the end of 2015.

Air travel was suspended in November 2015 after a terror attack on board a Kogalymavia plane that was en route from Sharm El Sheikh to St. Petersburg.

The number of tourists visiting Egypt rose by 54% in the same seven-month period on an annual basis to reach 4.3 million, he said, attributing the increase to visitors from Germany and Ukraine.

That number is still well below the 14.7 million who visited Egypt in 2010, ahead of the 2011 uprising that toppled long-time autocrat Hosni Mubarak and ushered in a prolonged period of political and social upheaval.

Europeans made up 75% of visitors while Arabs made up 20%, the official added.

Egypt hopes the number of tourists will reach 8 million in the whole of 2017, up from 4.5 million last year, he added.

Tourist revenues should hit $6 billion in 2017, up from $3.4 billion in 2016, the official said, despite a continued flight ban from Russia, traditionally a major source of tourists, after a Russian plane crashed in the Sinai Peninsula in 2015, killing all 224 people on board.

Russians accounted for a large proportion of tourists to Egypt, especially to the Red Sea resort of Sharm El Sheikh.