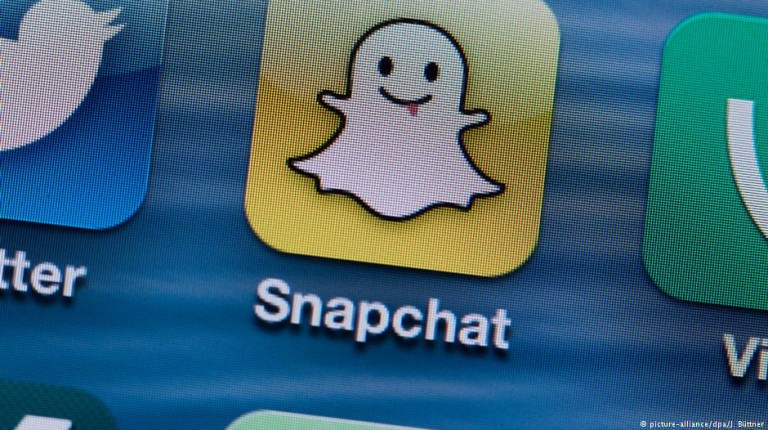 A report issued by the Saudi Communications and Information Technology Commission (STC) for mobile use among pilgrims during the pilgrimage season. The  most popular programs by the pilgrims are published through YouTube and Snapchat.

According to the report, about 600 million calls were made locally and internationally during the pilgrimage season in Mecca and Madinah. The success rate of the calls recorded 99% of the success of these calls, depending on 13000 mobile stations for the second, third and fourth generation services. Number of mobile subscribers in Saudi Arabia is 75 million subscribers.

Google steps up its battle for Internet ‘cloud’