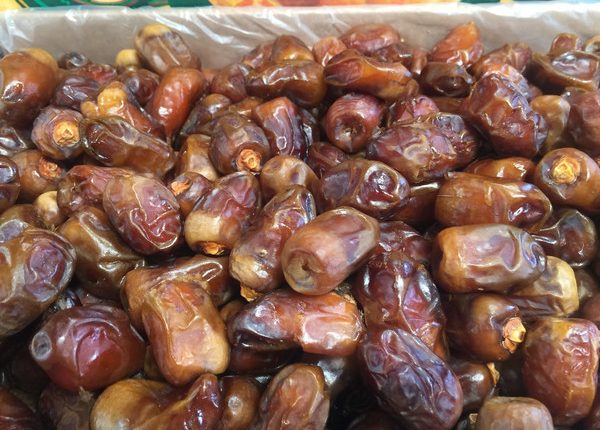 El Waha For Dates Industries plans to enter four new markets in the coming period, namely China, India, Brazil, and Italy, next to increasing its exports by 10-15% in the coming season.

Sayed Ammar, chairperson of Al Waha Dates, said the company regularly exports its products to East Asian and Maghreb countries, as well as the Italian market, which was lost due to fierce competition from Gulf countries in general and the United Arab Emirates (UAE) in particular.

He pointed out that the company aims to open four new markets, including a comeback to the Italian one, next to India, China, and Brazil, in order to increase exports, which reached 4,000 tonnes worth $5m last season.

Ammar said the surge in shipping prices and energy contributed to increasing the cost of production and its price when exporting it, where the New Valley’s dates price registered $1,300 per tonne, while the oases dates market $1,050 per tonne.

Ammar predicted that the prices of dates during the next season will be relatively low, due to increased supply from last season.

The company was founded in 1986 in Egypt. It is considered one of the first countries to manufacture and export Egyptian dates, after collecting them from its farms in the New Valley and the oases.

A tendency to postpone the issuance of auto industry strategy