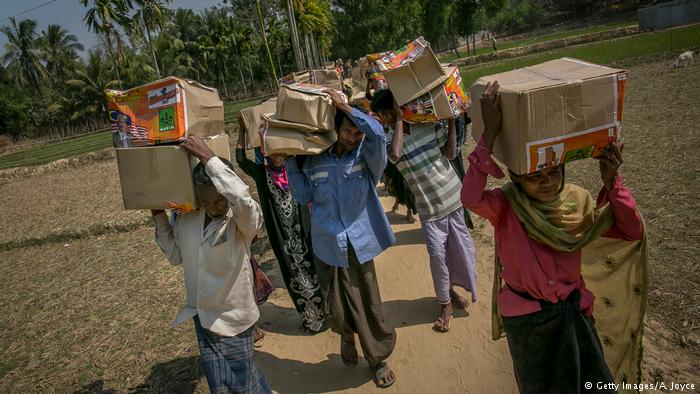 Al-Azhar demanded that the Arab League, the Organization of Islamic Cooperation, the European Union, and the United Nations to take immediate action, especially in the Security Council, to stop the tragedy of the Rohingya Muslim minority in Myanmar.

In a televised statement on Friday, the Grand Imam of Al-Azhar, Sheikh Ahmed Al-Tayeb, said that “it is very important, before anything else, that the decision makers in the Arab and Muslim countries shall do their utmost and put political and economic pressures to bring the government of Myanmar to their senses and to the truth, so that they stop the ethnic and religious discrimination against the citizens.”

Al-Tayeb accused the authorities in Myanmar of forcing the Rohingya to leave their homes, following “the savagely barbarous attacks entirely unprecedented in the history of humankind.” He added that Al-Azhar will push Arab, Muslim, and international human rights organisations to stop “these massacres committed against Muslim citizens in Myanmar.”

Hundreds of the Rohingya Muslim minority in Myanmar have been killed, and more than 2,600 houses have been burned in the last week after a military operation of the Myanmarian army over the Rakhine state in the majority Buddhist Myanmar. The operation resulted in tens of thousands Muslims fled into Bangladesh escaping from what is described as a hell.

The Rohingya are an ethnic Muslim group living in Rakhine state. They speak Rohingya or Ruaingga, and they have been denied citizenship in Myanmar since 1982.

Al-Azhar called on international bodies and organisations, as well as on human rights associations, to undertake their duties and take all necessary measures to investigate “these horrible crimes and pursue their perpetrators to bring those responsible for them to the International Court of Justice as war criminals for their brutal atrocities.”

“We are sure these international organisations would take a completely different and strong situation and respond rapidly if the victims were Jews, Christians, Buddhists, or followers of any religion other than Islam,” Al-Tayeb said.

The Grand Imam believes that these crimes against form Rohingya is one of the strongest reasons that encourage terrorist crimes which the entire humanity suffers from.

He also asserted that Al-Azhar has worked in cooperation with the Muslim Council of Elders to bring all conflicting parties together and reconcile their points of views about Rakhine.

Al-Tayeb said that “a number of religious leaders in Myanmar allied themselves with some extremist elements in Myanmar armed forces to perpetuate a systematic genocide and ethnic cleansing against the Muslim citizens,” accusing the Myanmarian Counsellor Daw Aung San Suu Kyi of holding the Nobel Peace Prize in one hand and blesses with the other hand all crimes against peace, leaving peace a meaningless word.

About 270,000 Rohingya Muslims have fled to Bangladesh in the last two weeks to escape the violence in Myanmar, the spokeperson of the UN High Commissioner for Refugees Vivian Tan said.

How an alternative citizenship changes lives of Arab families