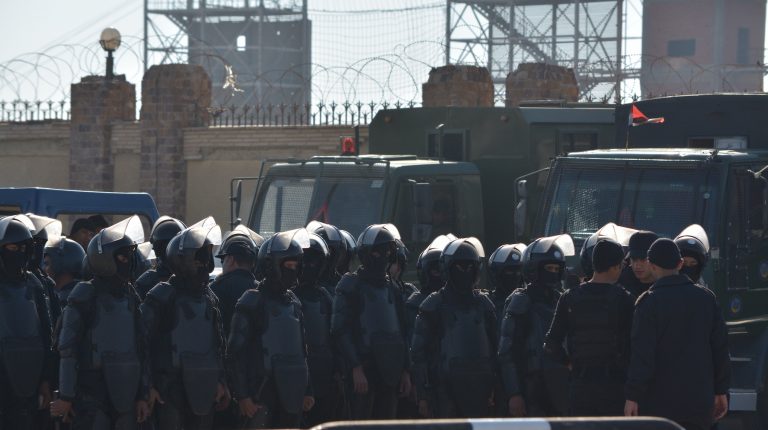 At least 10 alleged militants were killed in clashes with police forces on Sunday during a security raid on a number of suspected hideouts in three crowded neighbourhoods of Giza, Ard Al-Lewa, Al-Talbyia, and Al-Abyad Street.

Five policemen, three officers and two soldiers, were injured during what is thought to be an exchange of fire. The injured personnel were hospitalised in a nearby police affiliated hospital.

Preliminary investigations, as published by state media, said that the National Security apparatus received intelligence about a hideout where the alleged militants took refuge in a residential flat in Al-Abyad Street.

Dozens alleged members of the group have been killed in clashes with police forces.
In July, the Ministry of Interior said that it killed four alleged militants in an exchange of fire in 6th of October City. According to the ministry, the alleged militants were belonging to Hasm.