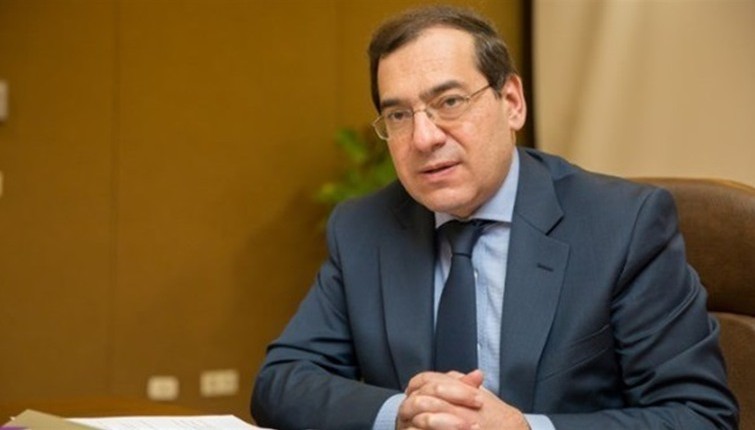 Minister of Petroleum and Mineral Resources, Tarek Al-Mulla, chaired on Sunday the initial meeting of the General Assemblies of the public oil companies to approve the business results of the fiscal year 2016/2017. The meeting started by discussing and approving the results of the Suez Oil Processing Company (SOPC) and the Nasr Petroleum Company.

The Chairman of the Suez Oil Processing Company (SOPC), Mohamed Elewa, said the company has contributed to providing some of the growing domestic market’s needs of petroleum products, including diesel, gasoline, gas and sulfur. He added that the company’s production value reached about EGP 1.9bn, an increase of 28% compared to the previous fiscal year.

Elewa said that the volume of investments injected to renovate and upgrade existing production units recorded about EGP 111m. The company’s new projects include the establishment of two units, one for the production of asphalt with more than $79m investments, and the other to produce butane with $75m investments.

The Chairman of Al-Nasr Petroleum Company, Nabil Fahmy, said that his company has refined about 2.8 million tons of crude oil which contributed to provide some of the local market’s needs. The value of the company’s production was estimated at EGP 1.5bn, an increase of 20% compared to the previous year. He added that the company’s total investments in renovation, security and safety projects amounted to about EGP 191m.

Al-Mulla said that the ministry’s program to develop the Egyptian refineries comes in agreement with the state economic reform program to achieve high rates of economic growth, since the energy is one of the most important elements in the economic development.