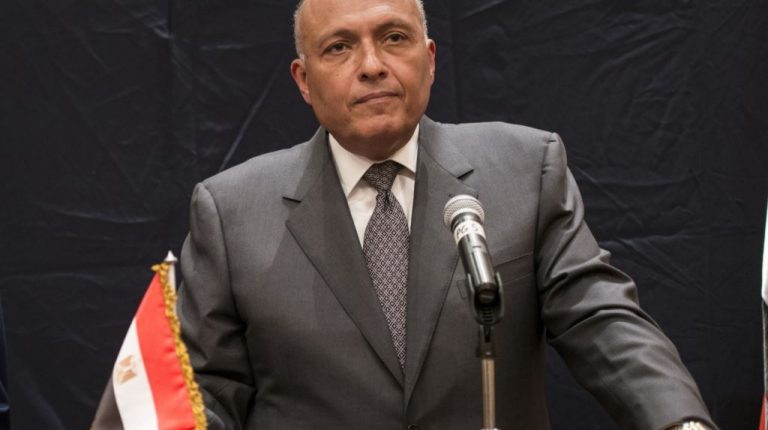 Minister of Foreign Affairs Sameh Shoukry heads The International Association of Peacekeeping Training Centres (IAPTC) 23th annual conference that is being hosted in Egypt for the first time.

The conference is taking place in Cairo within the framework of Egypt’s continued role in the field of peacekeeping, as it is the third largest country in the world participating with military experts, and the fifth country contributing with police forces, and ranked as the seventh among the largest troop contributors.

Moreover, an exhibition of peacekeeping operations will be launched on the sidelines of the conference.

IAPTC was founded in Canada in 1995, on the aim of facilitating communication and exchanging information between peacekeeping and other related training centres, even among individuals concerned with peacekeeping fields.