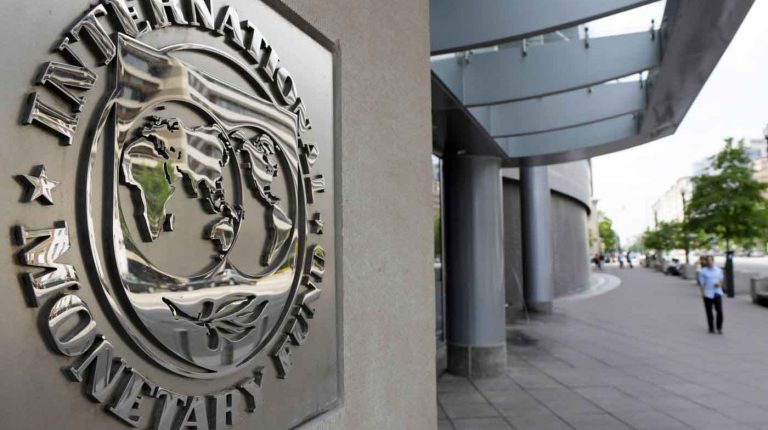 Egypt’s budget deficit has narrowed sharply over the past year and the high public debt-to-GDP ratio should start to fall back soon. However, the authorities have already missed some of the fiscal targets outlined by the IMF back in January, a recent research note issued by Capital Economics said.

“For now, Egypt has managed to secure a reprieve, but further slippage could yet see tensions between Cairo and the fund come to the fore,” the report expected.

According to monthly data published by Egypt’s Ministry of Finance, the country’s budget deficit has narrowed from around 12.5% of GDP at the end of the last fiscal year (which runs from July to June) to around 10.5% of GDP in May (based on a twelve-month rolling sum).

According to the report, this is one of the smallest shortfalls that Egypt recorded since the Arab Spring uprising in early 2011.

“The improvement in the budget position can be attributed to expenditure restraint, rather than higher government revenues. Indeed, government receipts have been broadly stable as a share of GDP,” the report added.

According to the report, the introduction of a value-added tax (VAT) late last year, which replaced the previous goods and sales tax, has supported a pick-up in tax revenues, but this has been offset by a drop in non-tax revenues.

In contrast, governmental spending has dropped by around 2% of GDP.

This has been supported in large part by weaker spending on public sector wages. As part of its IMF programme, the Egyptian authorities agreed to trim the size of the public sector workforce and start indexing bonuses.

“The one disappointment is that the authorities have made limited progress in cutting the large subsidy bill,” the report added.

Regulated energy prices were hiked in November last year. The 50% drop in the pound against the dollar, however, raised the cost of imported fuel products in local currency terms, meaning that the impact on overall subsidy spending was broadly neutral.

For the current fiscal year, the authorities have set themselves a deficit target of 9.1% of GDP and are expecting to post a primary budget surplus (that is, stripping out interest payments) of 0.3% of GDP.

If achieved, this would be the first primary surplus in more than a decade. The latest round of fiscal consolidation includes fresh subsidy cuts, which were implemented in July, as well a rise in the VAT rate from 13% to 14%. Spending on public sector wages is likely to be kept restrained.